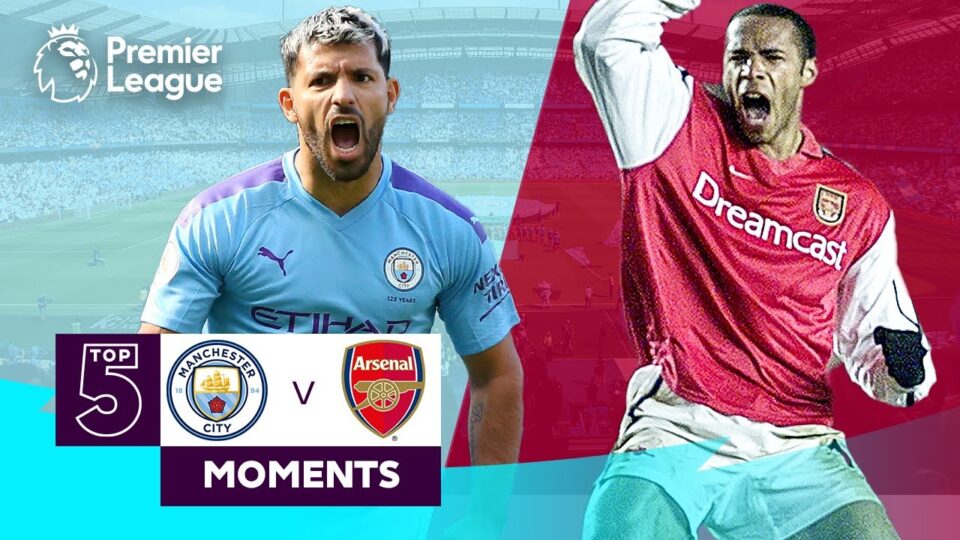 The English Premiership League (EPL), is the one and only colonial power ruling all over Nigeria today.

The beautiful game of football being played in England has put Nigeria’s murky politics in the shade as a sidekick, a pathetic second fiddle.

Liverpool, with the irrepressible Jurgen Klopp as manager, was gunning for winning the unprecedented Quadruple of Carabao Cup, FA Cup, League Title and UEFA Champions League but Manchester City stopped the team halfway by bagging the coveted league title.

The bragging rights thus remain with Manchester United team that in 1999 won the Treble of FA Cup, League Title and the highly coveted UEFA Champions League.

The EPL that has completely colonized Nigeria almost always serves up a spectacle.

Manchester City that ended up winning the title was down 0-2 to unfancied Aston Villa with 15 minutes to go until staging a five-minute miraculous comeback.

Liverpool that had won both the Carabao and FA Cups by beating Chelsea FC in pulsating penalty shootouts had to lick a very bad wound because the team was within minutes of upstaging Pep Guardiola’s high-riding Man City.

The erstwhile mighty Manchester United had to settle for 6th place that only guarantees the team a place in the lowly Europa Cup.

Man United had its lowest points haul since the inauguration of the Premier League, scandalously conceding as many goals as it scored, thereby ending up with zero goal difference.

Arsenal FC flattered to deceive in the team’s drive to earn a Top Four finish but had to settle for a fifth placing after losing ground to their fierce North London rivals Tottenham Hotspurs coached by the dogged Italian Antonio Conte.

Now that the English Premiership is over, many Nigerian ball fans may suffer withdrawal symptoms until the next season kicks off.

The other major European leagues have ended but the remarkable one for me is that AC Milan won the Italian Serie A Scudetto for the first time in 11 years.

By totally colonizing the minds of Nigerians, the English game has elicited a lot of laughs all over the country.

Chelsea FC boasts of the noisiest supporters, and it has been pointed out here and there that when these rowdy supporters scream in Nigeria it is heard in faraway Stamford Bridge in London and ends up distracting the players!

My personal experience of a Chelsea supporter happened when I travelled with one in a vehicle from Lagos to the East and had a stopover in Benin to eat, but the man could not be seen again to board the bus because he had gone off to watch a match of his darling club!

Other English clubs have their nerds here in Nigeria such as the irate Manchester United fan who drove into a crowd of Barcelona fans in Calabar after Barcelona had beaten his club to win the UEFA Champions League!

There was the Arsenal fan that was nearly stabbed to death by a Chelsea fan in Lagos who reportedly woke up after the marathon surgery with the exclamation: “Up Gunners!”

My son Chimel who was watching a match on television with me at Stamford Hotel, Awka could not fathom the acute and chronic palpitations of a Liverpool fanatic until I told him that the legendary Liverpool manager Bill Shankley had once said: “Some people say football is a matter of life and death. I don’t like that kind of attitude. Football is much more than that!”

The English league has over the years had some famous managers and players who can run well with their feet and their mouths.

The former great Nottingham Forest manager, Brian Clough, who won the European Champions League back-to-back, once reportedly said: “Our team was good on paper but unfortunately the game was played on grass!”

The controversial Jose Mourinho once tagged the great Arsenal Manager Arsene Wenger as “a specialist in failure.”

Well, there is the Qatar World Cup to look forward to by football aficionados, but then it can be a deadly game as Pablo Escobar of Colombia discovered in his grave after he was shot dead for scoring an own goal!

No wonder the Super Eagles of Nigeria thought it very wise not to qualify for the Qatar World Cup! 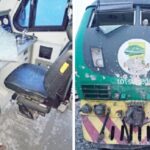 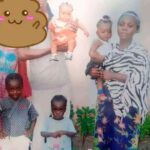 Global Upfront3 mins ago3 mins ago
26
Jun
4 hours ago