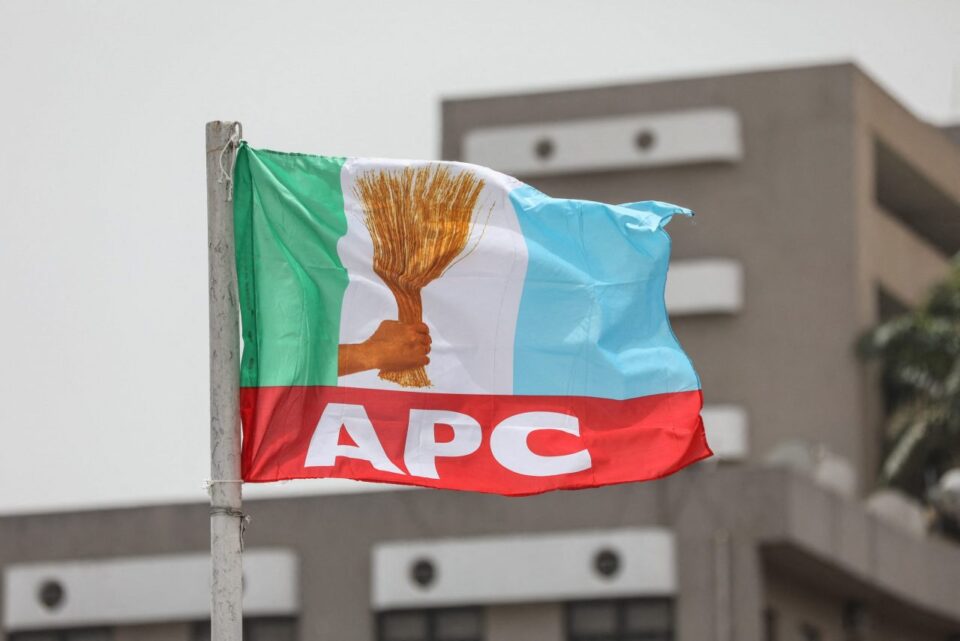 The ruling All Progressives Congress (APC) has postponed its presidential primary earlier slated for May 29/30.

Felix Morka, National Publicity Secretary of the party, who announced the postponement in a statement in the early hours of Saturday, said it will now hold between June 6, 7 and 8, 2022.

“Following the Independent National Electoral Commission’s extension of deadline for the submission of list of candidates by political parties, the All Progressives Congress (APC) hereby postpones its special convention for presidential primary from Sunday, 29th – Monday, 30th of May, 2022 to Monday, 6th – Wednesday, 8th of June, 2022,” the party said.

INEC had extended the primaries deadline by six days after six days after meeting with the leadership of the 18 registered political parties at its headquarters in Abuja on Friday.

The Inter Party Advisory Commission (IPAC) had asked for a week extension for political parties to conclude the conduct of their presidential conventions and primaries.

IPAC chairman, Engr Yabagi Yusuf Sani had urged INEC to adjust its June 3rd timeline for the conduct of primaries.

Sani said, “I want to thank you for giving us the very official time to meet with you once again on the issue of how the parties can collaborate with you to ensure that we have a crisis-free election as we conduct our primaries.”

Commenting on INEC’s decision, National Commissioner and Chairman, Information and Voter Education Committee, Festus Okoye, said “The Commission has decided to allow the request of the political parties, since the six-day period does not conflict with the next scheduled activity which is the submission of the list of nominated candidates.”

The opposition Peoples Democratic Party (PDP) has commenced activities for its primaries. 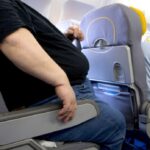 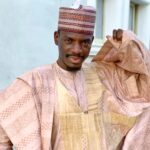