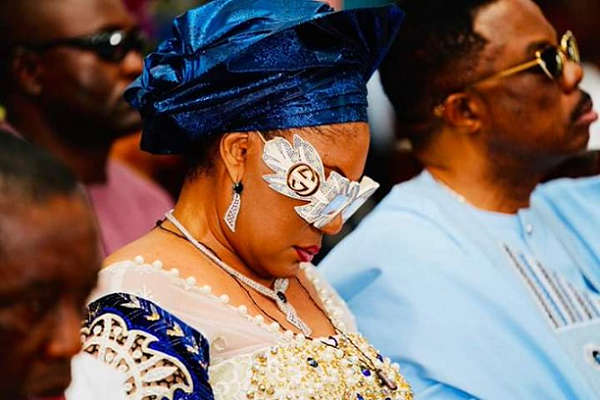 Osuji described the election as peaceful, adding that delegates and aspirants conducted themselves in an orderly manner.

The party’s primary election for Anambra South senatorial district was declared inconclusive as the primary elections committee stopped midway amid suspicions that the candidate of Governor Chukwuma Soludo was heading to defeat.

A new date has not been decided.

The Anambra South district election is being contested by member of the House of Representatives, Mr. Chris Azubogu, Mr. Akachukwu Nwamkpo, and Mr Ben Nwankwo. 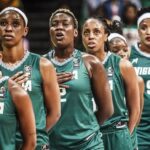 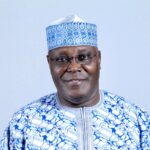 NAF, To Partner With Spain On Air Power And Technological Capabilities