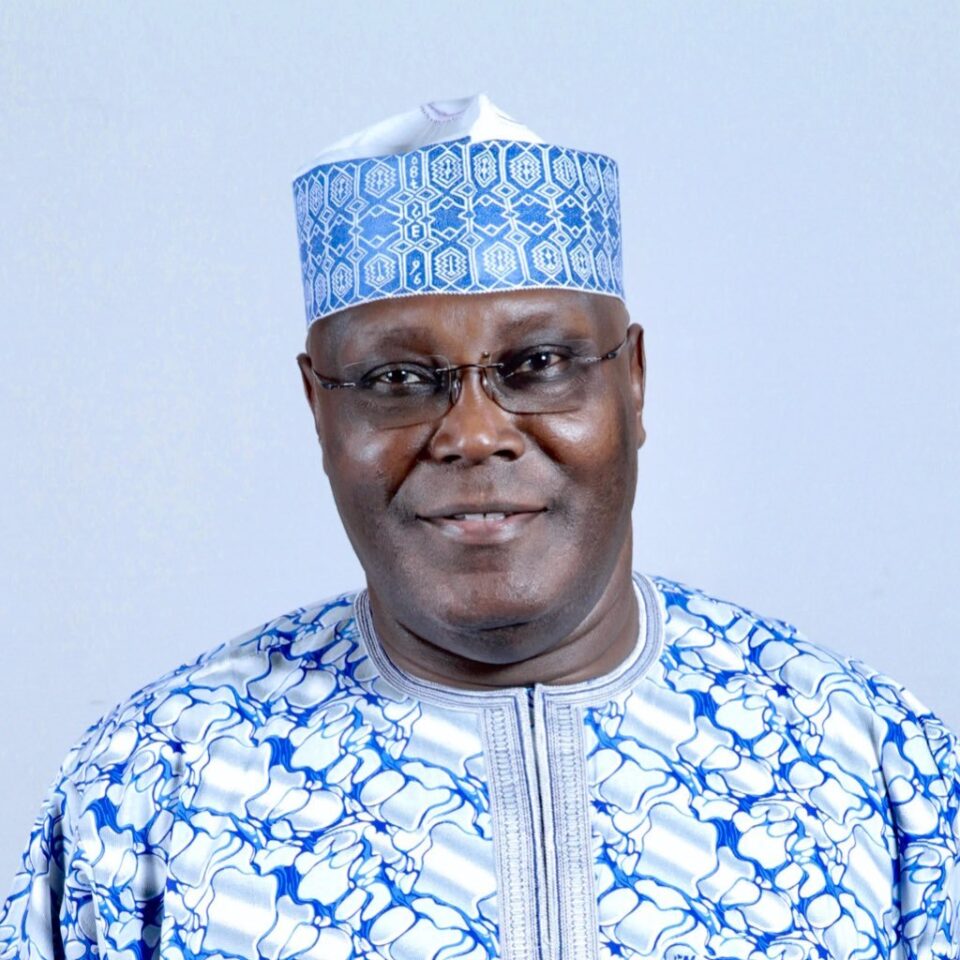 Leaders in the Southern and Central regions of Nigeria under the auspices of the Southern and Middle Belt Leaders’ Forum (SMBLF) have faulted the Peoples Democratic Party (PDP) for electing a Northern presidential candidate in the 2023 general elections.

They described the outcome of the exercise as “an affront” to the people of the South and asked politicians in the region to reject any nomination for the office of the Vice President.

In a communique jointly signed on Sunday by leaders of the groups that made up the forum, they specifically faulted the emergence of former Vice President Atiku Abubakar as the main opposition party’s flagbearer.

The SMBLF, however, urged presidential hopefuls in the South to shun the attitude of individualism and self-confidence, and work collectively to achieve the shared objective of producing President Muhammadu Buhari’s successor in the forthcoming elections.

Read the full text of the communique below:

SMBLF recalls that following the release of the guidelines for the 2023 general elections by the Independent National Electoral Commission (INEC), Elders and Leaders of Southern Nigeria and the Middle Belt, under the aegis of the Southern and Middle Belt Leaders’ Forum, made unequivocal proclamations on the need for the presidency to be devolved to Southern Nigeria in 2023, in respect of the time-honoured practice of the rotation and zoning of high political offices between the North and the South by political parties as a way of strengthening national unity, peace and harmony.

SMBLF further recalls that several engagements were held with various stakeholders across the length and breadth of the country on the subject to foster understanding, mutual respect, and oneness. The 17 Southern Governors also in a declaration after their meeting in Asaba, Delta State, in May 2021, backed the rotation of the presidency to the South in 2023.

Sadly, it appears the unity and peace of Nigeria mean little or nothing to a segment of the nation’s political elite.

This was evidenced in the PDP special convention, which was held on Saturday, 28th May 2022, where certain candidates from the North were pressured, coerced, and even intimidated to step down for former Vice President, Alhaji Atiku Abubakar, who eventually emerged as the flag bearer of PDP, in utter derision of the established principle of zoning and rotation of power between the north and south.

Undoubtedly, the singular motive is to perpetuate the hegemony of the North given that President Muhammadu Buhari, a Muslim from the North and of Fulani origin will be completing his full tenure of eight years by this time next year.

SMBLF, therefore, totally REJECTS the candidacy of Alhaji Atiku Abubakar of the PDP and calls on our people of Southern Nigeria and the Middle Belt as well as all true lovers of peace and unity NOT TO VOTE for him or any other Northerner in the 2023 Presidential election, in the interest of posterity.

SMBLF further urges all aspirants for the office of President from Southern Nigeria to shun the conceited attitude of individualism and self-confidence, and work collectively to achieve the shared objectives.

Again, SMBLF calls on all politicians of Southern extraction to refuse the position of a running mate to any Northern Presidential candidate, which will equally be viewed as subjugating their people to political slavery. 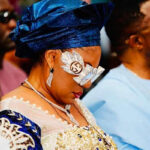 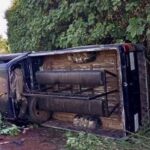