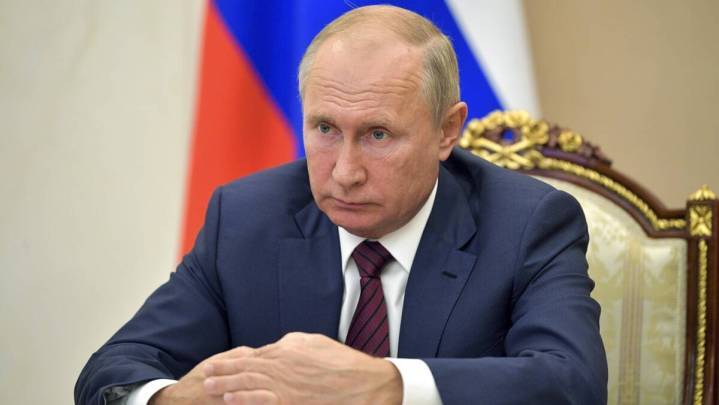 Western media has been awash with reports of Putin’s worsening health including being diagnosed of cancer.

But Lavrov said: “President Vladimir Putin makes public appearances on a daily basis. You can see him on TV screens, read and listen to his speeches.

“I don’t think that a sane person can suspect any signs of an illness or ailment in this man.”

“I’ll leave it on the conscience of those who disseminate such rumors despite daily opportunities for everyone to see how he and others look like,” he told France’s TF1 television. 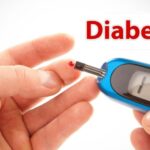 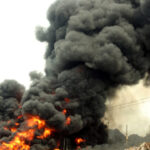 Global Upfront5 mins ago5 mins ago
30
Jun
1 hour ago