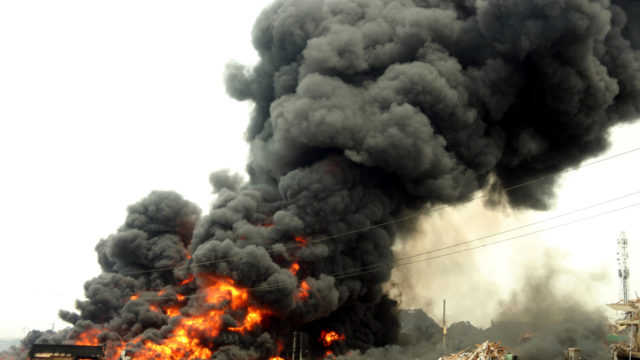 A second explosion has hit Kano State within 24 hours with the latest at Unguwar Sharada on Friday at about 1600 hours.

Sources confirmed that scores were injured in the blast.

The first gas explosion hit Sheka quarters in Kumbotso Local Government Area of Kano State and this resulted in 20 persons being injured and shops razed.

The source noted that the explosion went off around 8pm at a gas cylinder refilling shop on Thursday night.

Saminu Yusuf, the Spokesperson of the Kano State Fire Service, confirmed that 20 persons were affected in the incident, adding that the affected victims have been evacuated to receive medical attention at a hospital.

Yusuf further stated that “upon arriving the scene of the incident, they found a building of ground floor of about 40 by 40 feet used as a dwelling place and shops, engulfed by fire.”

On Tuesday 17 May 2022, an explosion took place near a school in Sabon Gari, Kano resulting in the death of nine persons with 27 people injured. 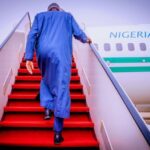 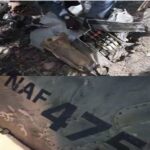