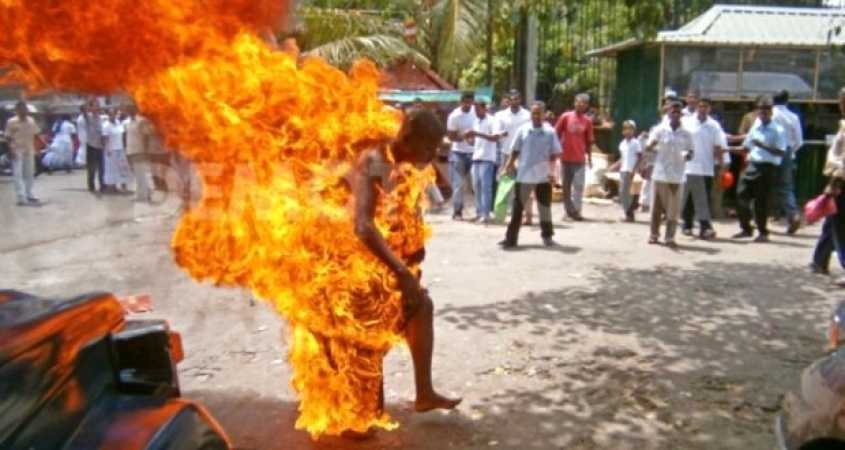 There is tension around Federal Housing Authority (FHA) Lugbe along Nnamdi Azikiwe International Airport Abuja as Nigeria Police cordon the Timber market over the lynching and burning of a trader over allegations of blasphemy.

According to a trader at the market, the allegations of blasphemy started on Saturday when a group, said to be members of the Vigilante went to collect a debt which the debtor insisted he was not willing to pay.

Prodded to pay, he mentioned that even if the Prophet came down before him, he was not going to pay. This was interpreted by those around as a blasphemous statement.

Angry crowds milled around him and picked stones and planks and lynched him before setting him on fire.

There was pandemonium as people scampered from the market.

The Police and other security agencies have taken over the market area. 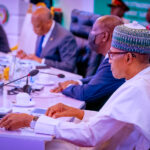 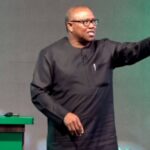