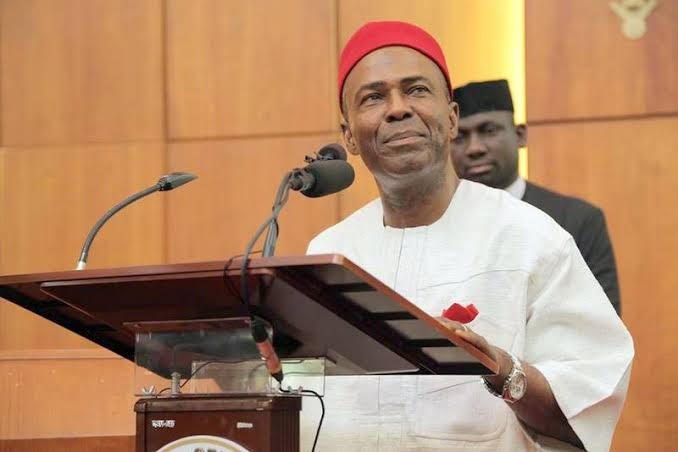 Dr Ogbonnaya Onu, a former Minister for Science and Technology, has questioned the All Progressives Congress (APC) over its failure to zone the 2023 presidency to the South-East, accusing it of perpetuating injustice against the region.

Dr Onu, a former Governor of Abia State, while speaking on Tuesday night at the Eagles Square, Abuja to APC delegates just before the commencement of voting at the presidential primary rhetorically asked: “Where is the justice.”

He reminded the party delegates that in 1999, he sacrificed his presidential ticket under the All Peoples Party (APP) so that two candidates from the South West – President OLusegun Obasanjo (Peoples Democratic Party) and Olu Falae (Action for Democracy) could run in the Presidential electon.

“What is very, very important, exceptionally important, is that we must ensure that justice is upheld,” Onu said in his address.

“Naturally, it should be somebody from the South East that will replace (Buhari), and that will give the opposite South versus North and Christian versus Muslim a balance, and it will bring stability to the nation; it will strengthen Nigeria.

“I held the presidential ticket for one of the three parties then, but I had to let it go in order to solve a problem with the South West, to make sure that two Olus contested for the presidency, that head or tail, one will become the president and that brought down tension within the country.

“This is what would have happened if we allowed the South East at this time,” Onu bitterly explained. 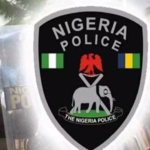 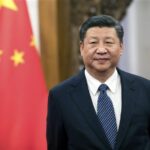