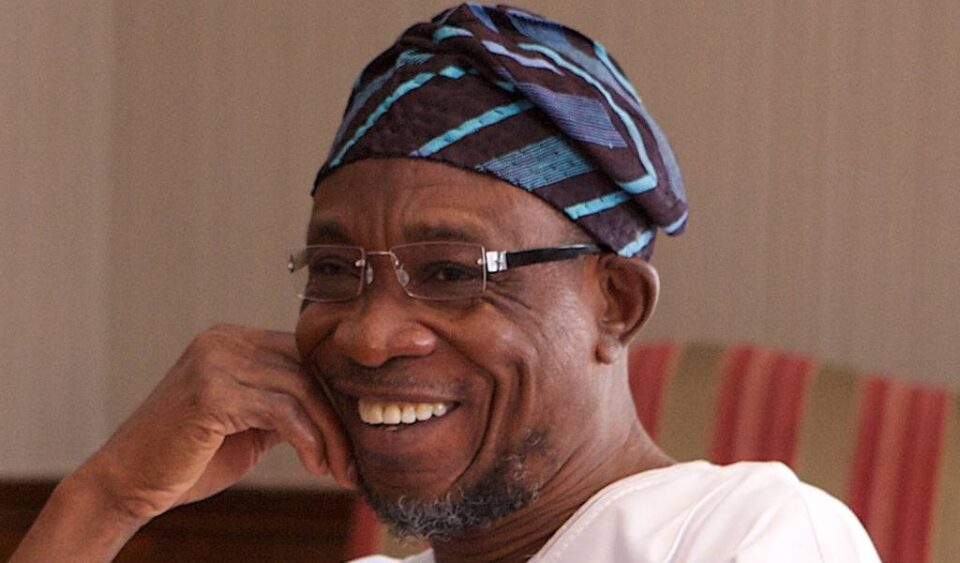 No fewer than 40 people were killed on June 5 when the terrorists invaded St Francis Catholic Church in Owo, Ondo State, detonating explosive and using guns and knives to kill worshippers who were attending the Sunday service.

Aregbesola, however, said no suspects had been arrested, although security forces are closing in on the masterminds.

The Minister spoke on Thursday alongside Police Inspector-General Usman Alkali when he briefed State House reporters on the outcome of a national security meeting presided by President Muhammadu Buhari.

He said intelligence showed the Islamic State, operating as ISWAP, was responsible for the massacre.

The attack drew nationwide uproar and global condemnation. No group has claimed responsibility for the attack. 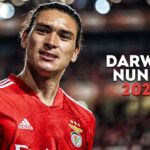 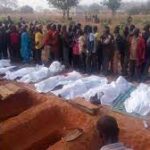 Suspension of entry into China for Nigerians, other nationals, due to COVID-19 – Abuja Consulate