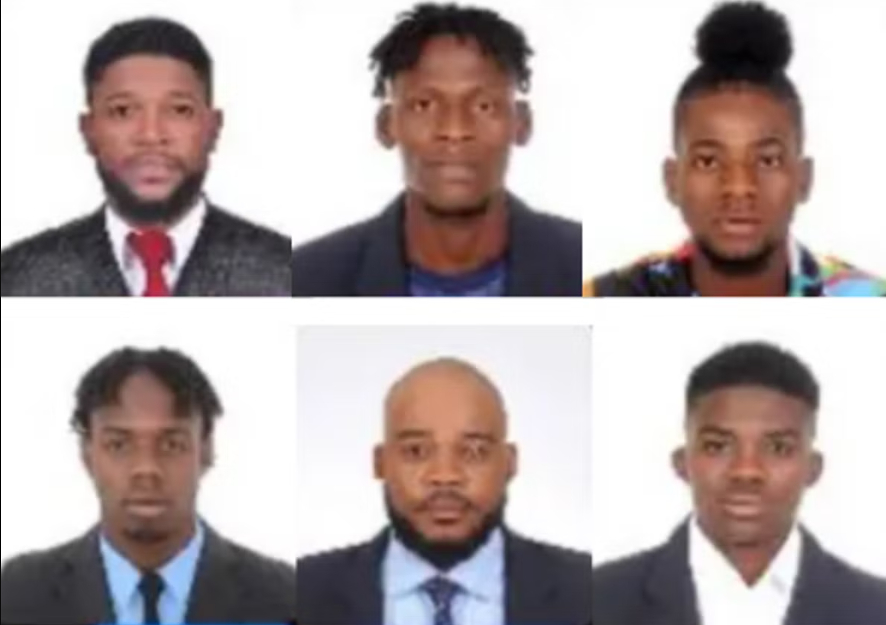 Authorities said the men went missing on Monday afternoon after they gave back their hotel room keys. They were said to be in Kissimmee, Florida, at the time. The men did not take their personal belongings when they left.

Authorities do not suspect any foul play, and they have classified the incident as isolated.

Responding to the incident in a statement, the Special Olympics said five of the men reported missing “are not Special Olympics athletes” while one “is an adult with an intellectual disability.”

The Special Olympics added that “the well-being of these delegates is our foremost concern.”

“Local authorities have indicated they have no reason to believe the health and safety of any of the individuals is at risk. To expand the reach and effectiveness of law enforcement’s efforts to locate these individuals, they have been reported as missing persons.”

The sheriff’s office also said they are “in communication with Walt Disney World, Special Olympics, and our Law Enforcement and Federal partners.” 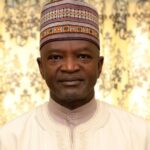 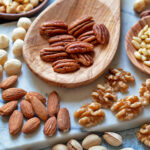