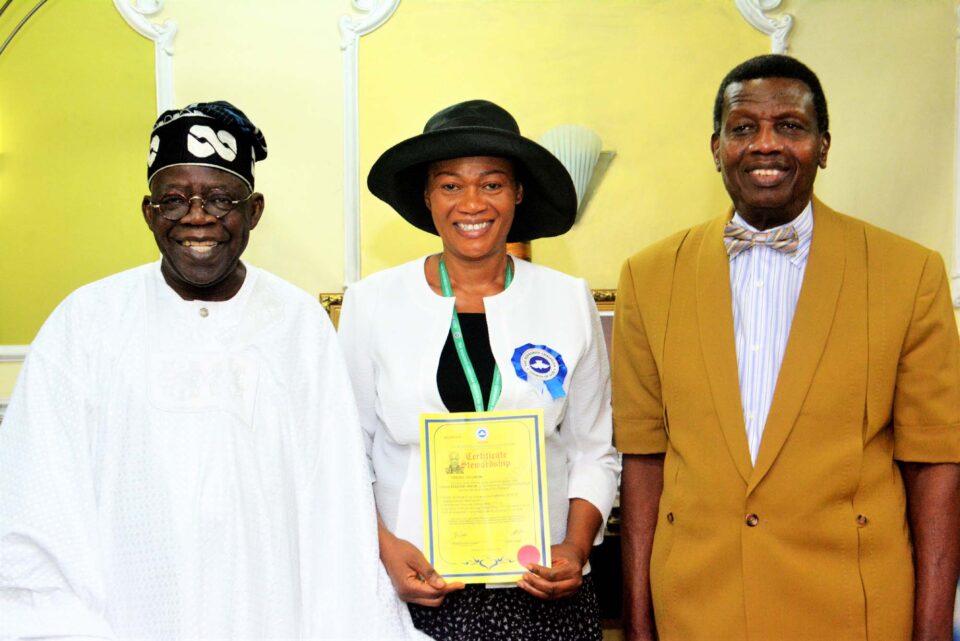 The Senate chief whip, Senator Orji Uzor Kalu, has weighed into the ongoing controversy over the Muslim-Muslim ticket being considered by the ruling All Progressives Congress (APC), saying that Christians have nothing to fear as the wife of the APC candidate, Bola Ahmed Tinubu is a Pastor with the Redeemed Christian Church of God (RCCG).

The polity has been heated up over the likelihood of a Muslim-Muslim ticket by APC. While the Christian Association of Nigeria (CAN) has rejected the idea and warned parties against it, some stakeholders have asked Nigerians to focus more on competence than sentiment.

But at the National Assembly on Wednesday, Orji Kalu asked the Christians rose in stout defence of the move.

According to him” “Let me tell you, in my house, my wife is the head of the house in reality. Even you men that are here, now that your wives aren’t here, they are the head. Like if I wear this clothe, my wife will tell me ‘My dear, this clothe is not good remove it’. Your wife will tell you you are supposed to eat Akara and Akamu, whether you argue with her, you must take that Akamu and your wife want you to pay children school fees, whether you argue or not, you must pay.

“The Christians should relax because Tinubu’s wife is a pastor and ones she’s a pastor we are protected because she’s not a house wife. She has political knowledge.”

Tinubu’s wife, who currently represents Lagos Central at the Senate, was ordained an Assistant Pastor of the Redeemed Christian Church of God (RCCG) in 2018.

The presidential candidate was among those who witnessed the ordination. 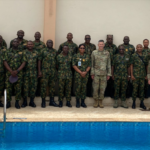 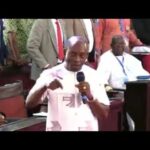 Day and Night Cannot Be Together