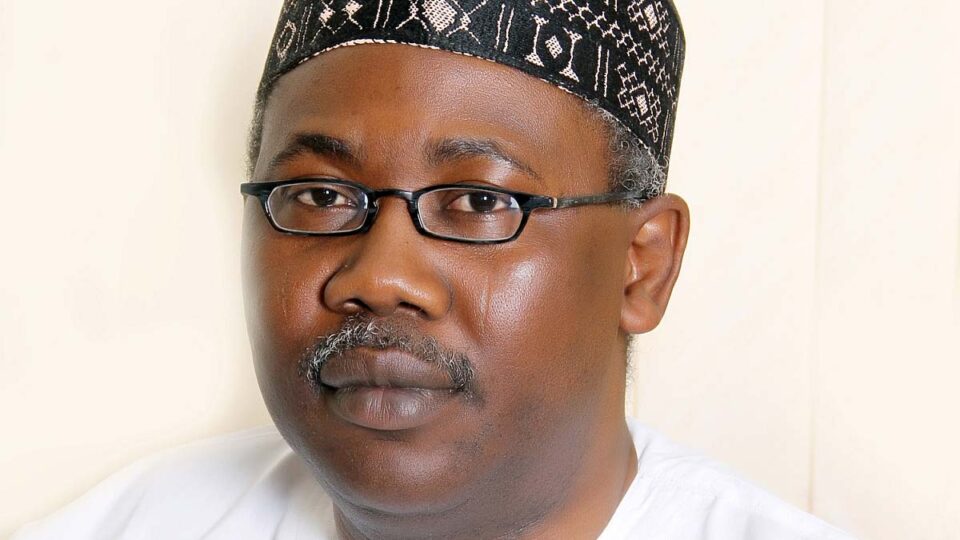 The former Attorney General of the Federation and Minister of Justice, Mohammed Bello Adoke said the court has vindicated him on accusations that there was evidence of fraud in the OPL 245 transaction.

Claiming that he has been “unjustly defamed locally and internationally, and my livelihood has been taken from me,” Adoke said in a state he personally signed and titled ‘The courts have vindicated me on OPL 245 yet again‘ that though he was “not a party in the suit, the Federal Government of Nigeria, through the office of the Attorney General of the Federation, caused all manner of false depositions to be made against me to paint the transaction with the tar of corruption to justify the spurious criminal proceedings instituted against me in Nigeria.”

The full statement reads: “I received with delight the news of the 137-page judgment of the Commercial Court of England and Wales in Case No CL-2017-000730 between the Federal Government of Nigeria and JP Morgan Chase Bank, N.A. delivered on June 14, 2022, declaring yet again that there is no evidence of fraud in the OPL 245 transaction. Although I was not expecting a contrary judgment knowing well that I did no wrong and I served Nigeria with all honesty and every sense of duty and patriotism, it is very gratifying that foreign courts have declared over and over again that there were no fraudulent or corrupt practices involved in the OPL 245 Settlement Resolution.

“Although I was not a party in the suit, the Federal Government of Nigeria, through the office of the Attorney General of the Federation, caused all manner of false depositions to be made against me to paint the transaction with the tar of corruption to justify the spurious criminal proceedings instituted against me in Nigeria. I am particularly pleased with the outcome of the suit because if it were to be Nigerian courts, I would have been accused of buying justice by my traducers, who are hell-bent on tarnishing my name and destroying me for political reasons.

“It is important to recall that OPL 245 was awarded to Malabu Oil & Gas Ltd in 1998 by the military government of Gen Sani Abacha. It was revoked by the administration of President Olusegun Obasanjo in 2001, following which Malabu Oil & Gas Ltd went to court to challenge the action. In 2006, the administration of President Obasanjo opted for an Out-of-Court Settlement and returned OPL 245 to Malabu 100 per cent. This was the state of affairs when I was appointed Attorney-General and Minister of Justice by President Goodluck Jonathan in 2010.

“President Jonathan asked me, as the Chief Law Officer of the Federation, to give him legal advice on the validity and enforceability of the Out-of-Court Settlement entered by the Obasanjo Administration. After reviewing all the documents related to the oil block, I advised him that the Settlement Agreement dated 30th November 2006 had already been reduced into a subsisting Consent Judgment of the Federal High Court, Abuja. My involvement in the entire OPL 245 saga was carrying out the lawful directives/approvals of President Goodluck Ebele Jonathan, GCFR, to the effect that the Settlement Agreement was implemented.

“However, when President Muhammadu Buhari assumed office in 2015, some influential figures in his government deceived him into believing that Nigeria could get back the $1.1 billion that Shell/ENI paid to Malabu for OPL 245. They thought that by impugning the transaction and painting me with the tar of corruption, they would have a great chance in court. As part of the scheme, they elicited the assistance of some so-called activists and anti-corruption crusaders at home and abroad to scandalise my name by forging all kinds of documents to be used against me in local and foreign jurisdictions where the OPL 245 transaction was undergoing judicial scrutiny.

“But, as I have constantly reiterated, every action taken by me concerning the resolution of the controversies around OPL 245 and the eventual transfer of the oil block from Malabu Oil & Gas Ltd to Shell and ENI was done with the requisite Presidential Directives/Approvals and the best intentions for Nigeria. This much was acknowledged in the 2018 Judgment of the Federal High Court, Abuja Coram B.N. Nyako, J, where the court stated that I could not be held personally liable for carrying out the lawful directives/approvals of the President of the Federal Republic of Nigeria.  I did not demand or receive any form of bribe or gratification from the Parties to the OPL 245 Settlement Agreement. Yet, the Federal Government of Nigeria has outrightly ignored the subsisting judgment of the Federal High Court, Abuja and proceeded to file spurious criminal charges against me ostensibly to sustain their claim against JP Morgan Chase Bank with the hope of reaping from an undeserved windfall.

“God is so good that in March 2021, an Italian court dismissed all corruption charges in the OPL 245 deal, discharging and acquitting all the defendants. Although I was not on trial, my name was frequently mentioned, but I came out unscathed. The court findings exonerated me of any blame or corrupt act. Not satisfied, the current Attorney-General of the Federation and Minister of Justice, Mallam Abubakar Malami, engaged lawyers to make all kinds of mindless and libellous allegations against me in Commercial Court in the UK in an attempt to make JP Morgan refund the $1.1bn paid to Malabu, along with supposed interests totalling $1.7bn. The UK court has now dismissed the allegations of fraud. My name is cleared yet again.

“It is also worthy of note that the US Department of Justice (DoJ) investigated the OPL 245 deal and brought it to a close in October 2019 without any charges. Also, in April 2020, the US Securities and Exchange Commission (SEC) said it could not prove any allegations of fraud or corruption and decided to close the investigation into the transaction. It is gratifying that those respected authorities in the US, the UK and Italy have all scrutinised the OPL 245 deal extensively and exhaustively without a single conviction whatsoever.

“I have been unjustly defamed locally and internationally, and my livelihood has been taken from me; however, I am grateful to friends, colleagues and well-wishers who have stood by me throughout this challenging and depressing period. Now that it is clear to all discerning minds that no fraud was perpetrated in the OPL 245 Resolution Agreement, the Honourable Attorney General of the Federation should be advised to refrain from wasting Nigeria’s hard-earned foreign exchange by way of legal fees on local and foreign counsel in a bid to prove the existence of a fraud that never was.”

Former Attorney-General of the Federation and Minister of Justice 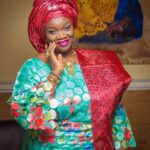 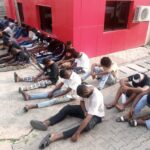 Pastor Adeboye Distances Self From “Partisan Politics,” Task Christians On Getting PVC, Voting And Protection Of Their Votes