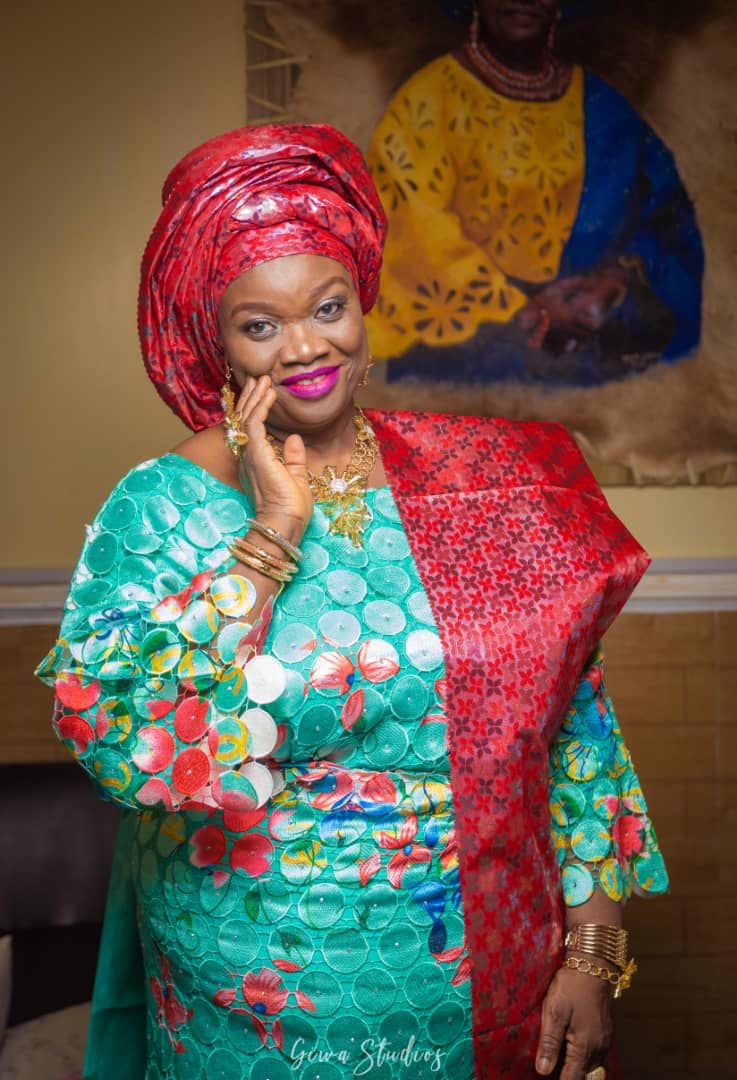 She was buried according to Islamic rites.

Her body left the Wuse (Zone4) District Hospital for the National Mosque, Abuja for prayers before the Gwarimpa Muslim Cemetery where she was buried.

Her death was felt through the media and other Civil Service Communities where she played prominent roles and they thronged the Abuja National Mosque and Gwarimpa Cemetry for her burial.

Until her death, Hajia Raheemat was a founding member of JADESeminars Initiative and Secretary of its Board of Trustees. She was also the Principal Programme Officer, Human Security and Civil Society Organizations in the Department of Gender and Social Affairs at the ECOWAS Commission headquarters, Abuja.

She was also the President of the International Visitor Leadership Programme of the US Department of State.

Hajia Raheemat is survived by her son, Zafir and sister Lafifat, among other relations.

Among those who have paid tribute was the JADESeminars who commiserated with the Momodu family of Agbede, Edo State over the passing of their daughter, Hajia Raheemat Omoro Momodu.

In a statement signed by Tony Akiotu, Gbemiga Ogunleye, Ibim Semenitari, Angela Agoawike, and Chinwe Worukwo, Programme Officer, the JADESeminars described her as “a passionate believer in the Nigeria Project, with a deep commitment to issues of women and children.

“This passion and commitment drove her activities throughout her life and were exemplified in the roles she played and the responsibilities that she took on.

“May the Almighty grant her Alijanah Firdaus.” 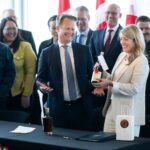 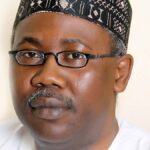