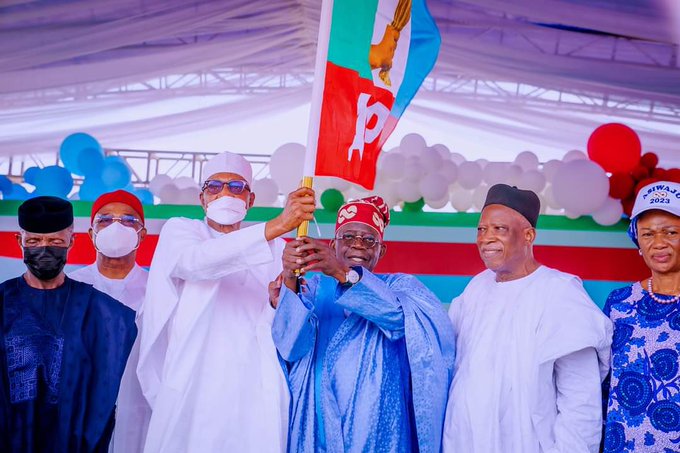 Asiwaju Bola Ahmed Tinubu, Presidential Candidate of the ruling All Progressives Congress (APC), has dropped the name of Alhaji Kabir Ibrahim Masari as his running mate for the 2023 Presidential election.

Tinubu dropped Alhaji Kabir Ibrahim Masari’s name as a place holder ahead of the Independent National Electoral Commission (INEC) deadline for parties to submit the names of their candidates for the 2023 elections.

There are reports that Tinubu would replace Masari before the election as he only dropped his name to meet INEC’s deadline.

“Tinubu is still consulting widely on the choice of his running mate. He would replace Masari as soon as the right candidate is selected,” a source said.

Sources in the camp of Tinubu and Masari confirmed to Daily Trust on Thursday evening that the running mate of the APC Presidential Candidate hails from Masari, a village in Kafur Local Government Area of Katsina State.

He is the kinsman of Rt. Hon. Aminu Bello Masari, Governor of Katsina.

The running mate of the APC Presidential Candidate served as the National Welfare Secretary of the ruling party during the tenure of Comrade Adams Oshiomhole as National Chairman.

Tinubu’s running mate was a member of the Peoples Democratic Party (PDP) in the era of late President Umaru Musa YarÁdua.

After the death of YarÁdua in 2010, Masari defected to the Congress for Progressives Change (CPC), the party under which President Muhammadu Buhari contested but lost the 2011 election.

Masari had worked for the president but ex-President Goodluck Jonathan, who stepped into office after YarÁdua’s death, won the election.

Ahead of the 2015 election, CPC collapsed its structure into APC and Masari joined the ruling party.

He was also involved in the election where an opposition party unseated a ruling party for the first time in the history of the country. 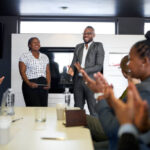 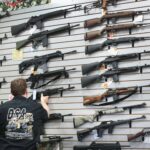