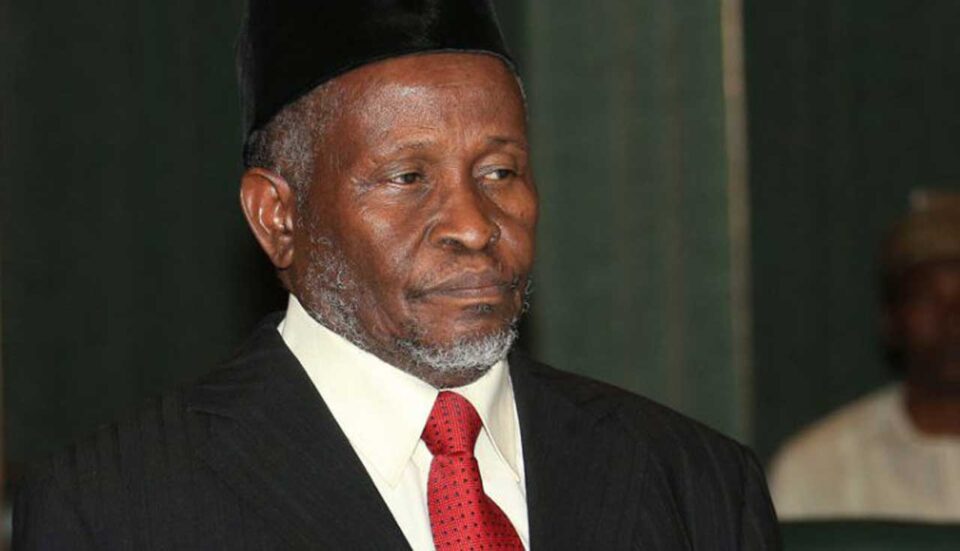 Embattled Chief Justice of Nigeria (CJN), Tanko Muhammda has resigned from office days after an intense public battle erupted between him and his colleagues at the Supreme Court who accused him of sundry infractions ranging from corruption to high-handedness.

Details of the development, appears scanty at the moment, but indications to this came via a breaking news on Arise TV breakfast programme, The Morning Show, on Monday morning, attributing the information to sources.

There has been ruckus at the apex court, after 14 justices rose against the CJN over alleged mismanagement of funds and absence of probity, insisting on full blown investigation.

The justices had in a recent letter to the CJN, which was leaked to the public, protested the non-payment of their legitimate entitlements for a prolonged period of time.

They accused the CJN who doubles as the Chairman of the National Judicial Council, NJC, of ignoring their repeated demand for improved welfare, despite the upward review of the budgetary allocation of the Judiciary.

Aside from allegation that accommodation was not provided for new Justices that were sworn in since 2020, the aggrieved jurists, accused the CJN of not allowing them to attend foreign trainings, adding that vehicles that were supplied to them were either refurbished or substandard.

According to them, though they were blocked from attending foreign trainings, the CJN, at their own expense, severally travelled out of the country with his spouse and children. 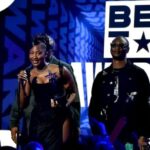 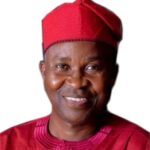 Foods To Fight Dementia: Two Spices That Can Cut Down Risk of Alzheimer’s Disease

Don’t kiss your cat or dog and wash your hands after every pat: Vet’s advice to animal owners amid the Coronavirus pandemic