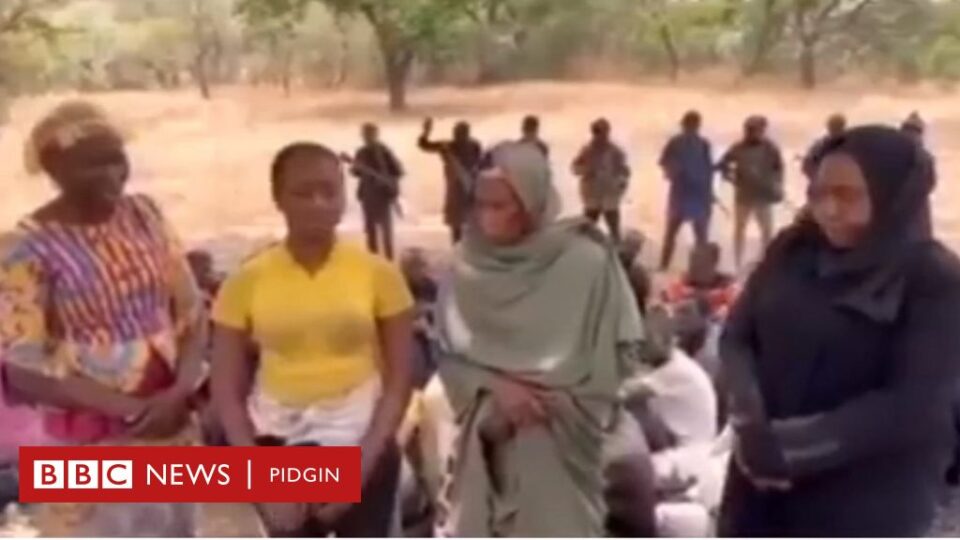 Following the failure of the federal government led defence and security agencies to lead in the rescue of the Abuja-Kaduna train victims abducted on March 28, 2022, the Niger State government has taken steps in ensuring safe release of the wife and five children of the former governor of Kano State and a chieftain of the All Progressives Congress (APC) General Idris Garba who are still being held captive by the terrorists.

The new move is also in line with the efforts of the Yobe State government who made independent efforts to successfully negotiate the release of its citizens who were held captive by the terrorists.

While describing as unfortunate the incident and the continuing stay of six members of his family in terrorists captivity, Matane said the  Abuja -Kaduna train attack by them marks another sad moment in the fight against terrorism .

He appealed to the families of Wazirin Lapai and other families whose loved one were abducted to have confidence in the ability of government to do all that is needed to be done in rescuing their dear ones.

He told the chairman, IBBU, Lapai Governing Council that he was in his house on behalf of the people and Government of Niger State saying that his administration is leaving no stone unturned in arresting the security situation in the State. 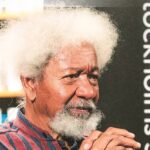 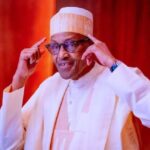