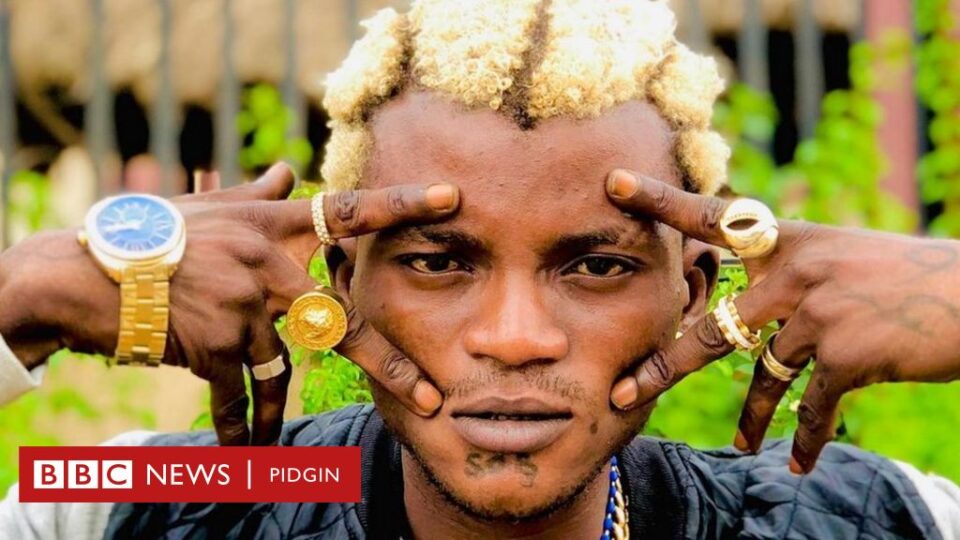 Controversial songster, Habeeb Okikiola, aka Portable, has claimed that he founded One Million Boys, a cult group terrorizing residents of Lagos and neighbouring States.

Sharing a video of himself, he boasted: “Open your ears and hear me, Have you heard about Ajah Boys, One Million Boys? I’m their founder. Go and ask Sammy Larry.”

The singer spoke in Yoruba but was quick to delete the video following negative comments.

Ever since he came to the limelight in December 2021 after the release of his song, ‘Zazu Zeh’, in which he featured top artiste and record label boss, Olamide, practically no month has gone by without Portable, being in the news for negative reasons.

He was ridiculed some hours ago for congratulating the Osun State Governorship winner, Senator Ademola Adeleke of the Peoples Democratic Party (PDP) after supporting the All Progressive Congress all through the electioneering campaigns.

During the campaign, photo of the Zazu singer at the campaign scene has sparked reactions on social media as the singer was seen pulling off his shorts while in another photo, Portable placed his bumbum in front of the statue of Obafemi Awolowo in the open vehicle they were using for campaign.

Awolowo was one of the country’s founding fathers and the leader of the Yorubas. 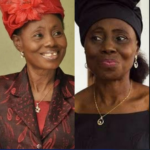 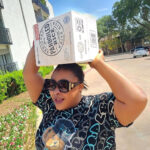