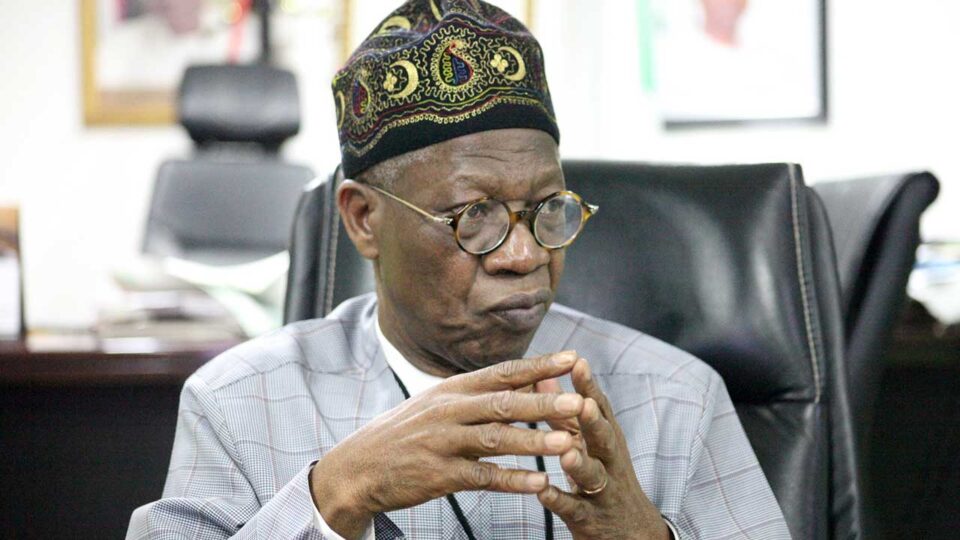 The Federal Government on Thursday accused the British Broadcasting Corporation (BBC) and Trust TV of aiding and abetting terrorism, banditry in Nigeria through the airing of documentaries which it alleged are glorifying and fueling criminalities.

Minister of Information and Culture, Alhaji Lai Mohammed, said in an interview with newsmen on Thursday in Abuja that the the documentary were “unprofessional” as the BBC, Africa Eye allowed interviews to terrorists and bandit warlords and terror gangs to be aired by their media, thereby promoting terror in the country.

He condemned the BBC for not upholding the same standards and tenets as they would have done in the UK.

According to him, both platforms by their actions have become accomplices to terrorists and bandits in the name of reporting.

Lai Mohammed said the appropriate regulatory body was already looking at the infractions and appropriate sanctions would be meted to both platforms.

“There is a regulatory body regulating broadcasting which is the Nigeria Broadcasting Commission (NBC) and they are also aware of these two incidents. They are looking at which part of the Broadcasting Code that has been violated by the BBC and Trust TV.

“Media is the oxygen that terrorists and bandits use to breathe. When otherwise reputable platforms like BBC can give their platform to terrorists showing their faces as if they are Nollywood stars, it is unfortunate.

“I want to assure them that they will not get away with it. Appropriate sanctions will be meted to both the BBC and the Trust Tv,’’ he said.

The Minister said that the fact that the BBC is a foreign medium and not under NBC regulations, notwithstanding, sanctions will be meted to the medium.

“Let me assure you that they will not get away with the naked glorification of terrorism and banditry in Nigeria.

“If they are not registered in Nigeria and they are only sending their signals to Nigeria, we will ask them to stop sending the signals.

“I know that during the IRA days, the BBC will not dare do what they are doing now in Nigeria. 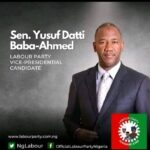 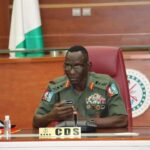