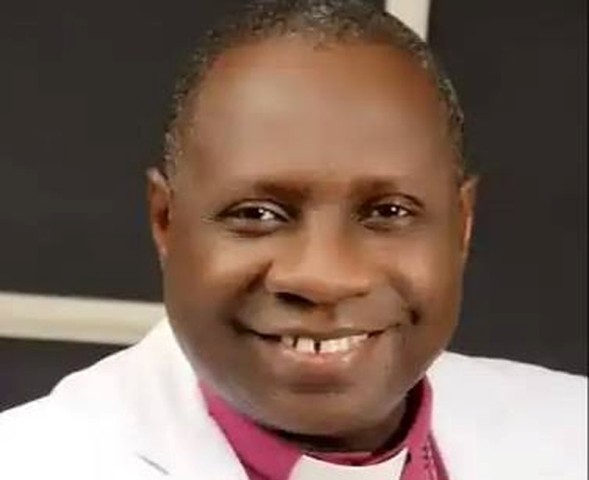 The new president of the Christian Association of Nigeria (CAN), Archbishop Daniel Okoh, says many Christians feel and have the genuine fear that the Muslim-Muslim ticket by the All Progressive Congress (APC) in the 2023 Presidential election is a deliberate plan to remove the Christian faith from the scheme of things and make them second-class citizens in Nigeria.

Archbishop Okoh said the fear was borne out of the recent happenings in polity; stating: “That is, the same-faith ticket in one of the major political parties in Nigeria despite the caution raised by CAN since two years ago.”

In his acceptance speech in Abuja after the General Assembly of CAN validated his election, Okoh said: “We’re coming in at the time that all of us in the Christian faith, believe that some section of political leaders are not sensitive to the diverse nature of our population when certain decisions are being made.

“Whatever happens, no matter how many times our sensibilities are insulted, we must resolve to make a positive impact on the political, economic and social systems of our dear nation.”

Thanking President Muhammadu Buhari for his efforts towards combating terrorism and banditry, Okoh, however, urged Buhari to end the bloodletting, kidnapping and general insecurity in the country. 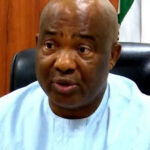 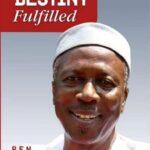 Ben Egbuna Tells It All As “Mr. Radio”

COVID-19: CBN, NNPC move to save evacuees in Lagos, Abuja, takes over their feeding, accommodation