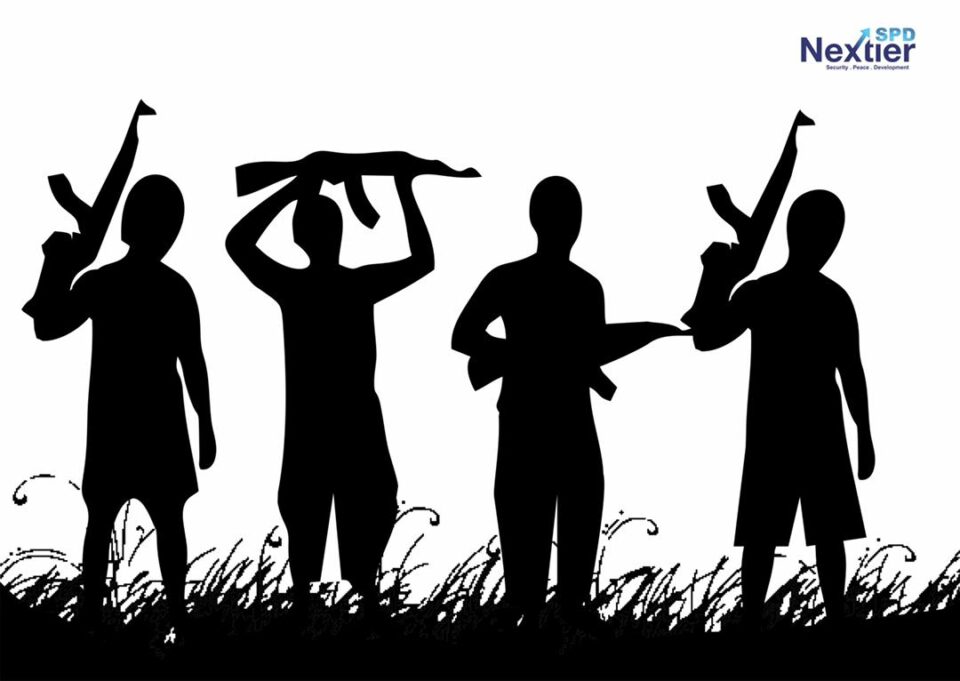 Sources confirmed that some community leaders in Jidda-Bassa community had reported to the Divisional Police Officer that some unknown gunmen had attacked their farms, carting away produce.

The DPO then mobilised some of his men and the vigilantes to the scene, but before they could get to the farm, they were ambushed by the terrorists group, killing the three Policemen and five vigilantes.

Already, the bodies of the victims have been deposited at the Federal Medical Centre’s mortuary.

Meanwhile, the Security Adviser to the Kogi State Governor, Commander Jerry Omodara (rtd), while confirming the attack, vowed that the Kogi State government would arrest those behind the killings.

He said the State government will take proactive steps to arrest the situation pointing out that all those involved in the killings will surely be apprehended.

Omodara added that the State government is doing its best to curb criminal elements in the State. 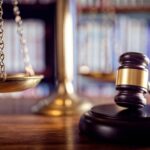 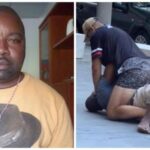