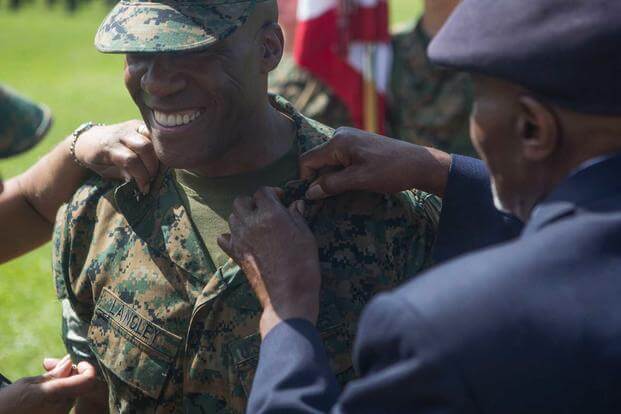 Langley, who will now lead U.S. troops in Africa as the Commander of U.S. Africa Command, was widely expected to land the confirmation following a hearing by the Senate Armed Services Committee in late July.

In the Marine Corps’ 246-year history, more than 70 white men have risen to the four-star ranking, according to The Washington Post.

The Senate unanimously confirmed Langley and a series of other military leaders to new roles Monday evening, according to a Tweet from the Senate cloakroom.

Before receiving his nomination to the new role by President Joe Biden in June, Langley, a native of Shreveport, Louisiana, held several leadership roles during his 37 years in both the Pentagon and Marine Corps, according to his Marine Corps bio.

In late July, Townsend shared that the threat of violent extremism and strategic competition from China and Russia remain the greatest challenges to the combatant command, according to a Department of Defense news release.

“Some of the most lethal terrorists on the planet are now in Africa,” said Townsend, according to the release.

Langley’s promotion comes as U.S. troops are once again operating in Somalia.

U.S. AFRICOM reported no new civilian casualties in its most recent quarter as of June 30 this year, according to a casualty assessment report released in July. 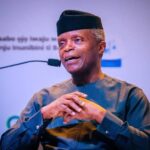 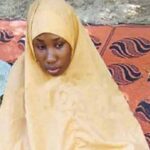