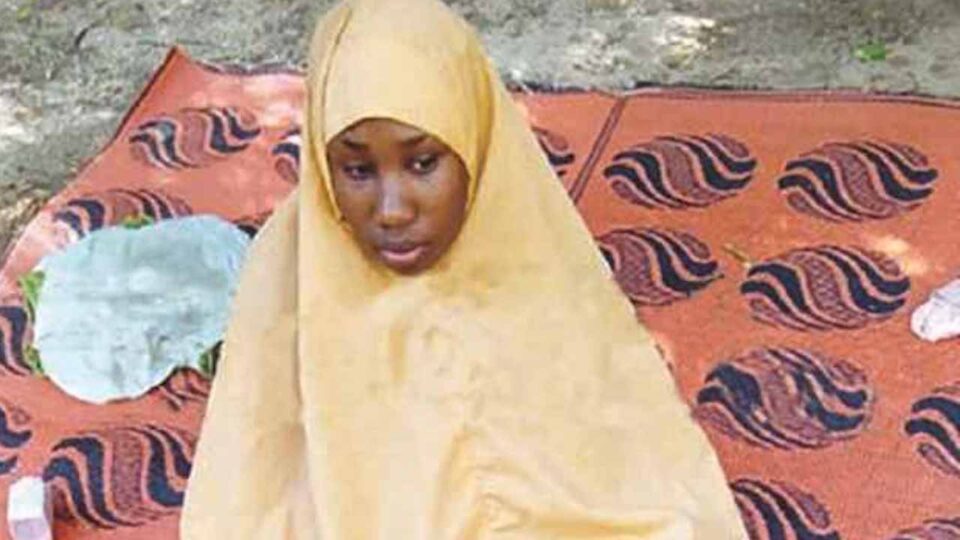 It’s  a continuous challenge for persons living with post traumatic stress disorder (PTSD), especially for those who live in Nigeria where mental health is not taken seriously or protected.

In fact, a lack of mental health is treated as an anathema, a curse as a result of a person’s sin or sins of his ancestors. Many do not think it is an illness, like Malaria and Thyphoid fevers, that should be quickly dealt with before it festers and grows into a more difficult to manage sickness.

People go through a lot daily, but being a Nigerian alone can affect one’s mental health. Living in Nigeria brings its daily dose of bad news here and there most especially for persons living in the Northern part of Nigeria, where the activities of bandits and terrorists mingle with an already bad economy and a fractured social system to produce walking time-bombs in humans, waiting to explode.

I’ve heard stories of people battling with post traumatic stress disorder (PTSD) but that of Bitrus is the nearest I got to a sufferer.

Bitrus had lived in Kaduna almost all his life, but moved to Yola for treatment because he had flipped after witnessing a series of events that test the mental strength of a man.

His community, which for long had managed to be off the radar of bandits, was struck by these demoniacs on a fateful night.

An uncle was butchered, his female cousins kidnapped, while a teacher in the community was shot dead at point-blank range.

He was hit especially by this friend’s death because for weeks, he had been pleading with him and other teachers to be pulled out of the area for safety reasons. Before the attack, he had a premonition of evil and felt the non-indigenes should return to their part of the country, which was relatively safe.

When Bitrus saw Segun’s body in the pool of his blood, hours after the attackers left, something gave way. Even he knew that he had turn a bad corner, but he could not explain it. He simply just became paranoid from that moment on.

It was in this state that he was shipped to Gombe after he displayed tendencies that bordered on the abnormal. He was beginning to see and hear things no one else saw or heard. He would wake up at ungodly hours of the night, run out of the house and refuse to go in until it was daylight.

Even during the day, any unknown face around him was a suspect watching him, and wanting to kidnap him. He was spreading his paranoia and leaving everyone, especially his wife, on edge. He had to be treated before his children returned from boarding school.

Unknown to many, Bitrus was wondering where he would take his wife and children, leaving the world he was used to in his 40 years of life. He had travelled out of his community as far as the state capital, but he had no other roots elsewhere. He had no formal education, and could not imagine himself, a proud and independent farmer, become a labourer in the city.

Worse, he could not bear to see his wife abducted after all the terrible things he heard whispered in his community being done to kidnapped women by the monsters in the forests. He knew he was losing his mind, so it was not difficult to agree when his family told him to go for treatment; but this was after his wife was moved to the nearest town where his children schooled.

When he arrived Gombe, his family members further persuaded to travel to Yola, which had a specialist hospital. Actually, truth be told, they were scared stiff of his behaviour! He had lost it and no one wanted to be around him or have their children around.

That was the situation before he showed up at my uncle’s.

His behaviour in the house was one to be questioned, he usually sat under the window staring into the air, and he could do this for hours. Sometimes we would beg him  to sit on the chair so the children won’t get frightened by the kind of behaviour he was exhibiting. He complained of hearing and seeing things we couldn’t see, he would even go as far as pointing to our neighbor’s car and claim they were monitoring him. My uncle begged him to stop all this and act normal, but still nothing changed.

On a Saturday afternoon, I accompanied my uncle and our visitor to a shopping mall close to our estate. After we had picked the items we wanted to get, on getting to the counter,  Bitrus began to act strangely. He stepped back for reasons unknown to us. My uncle approached  him to find out what the problem was. Bitrus pointed at a Toyota Hilux van passing by and began to say “they have come, they are monitoring me”. My uncle found it amusing that the patrol van in our estate was what Bitrus was creating a scene over. He explained to him what it was and told him no one was after him.

Bitrus has started receiving treatment, he was diagnosed of Post Traumatic Stress Disorder (PTSD) and psycosis. I fear he may take a while to recover, even as a medical consultant has told him he would be on his meds for a few months.

For now, I have found it difficult to stop worrying about what many like Bitrus in his community, and other communities spread across the country, and especially the northern region, are going through. Persons who can no longer sleep at night.

Worse, as a woman, I can only imagine and pray concerning what happens to teenagers, wives, and others and  what they go through in the hands of these monsters from hell. I remember Leah Sharibu, now said to be a mother of two boys; but she was barely 15 when she was abducted from the Government Science Secondary School in Dapchi, Yobe State when she was taken and enslaved by these demented souls.

Who does such medieval things years into the 21st Century? Only illiteracy could have fostered this. I remember Nurse Alice Ngadda, abducted, kept in a forest, and kept as a wife by a terrorist commander, unbothered that she was a wife and a mother of two before she was taken. I heard her husband was on a fast for a long time waiting for her return. It’s been three years now.

I remember the remaining 100 or so Chibok school girls who are now mothers, I remember so much that has happened in my country in the last nine years; and cannot but ask, do we have a government? Do we? 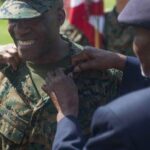 20 dead in 7 days of evacuation at Kabul airport, says NATO diplomat, Massoud refuses to surrender to Taliban, warns of war