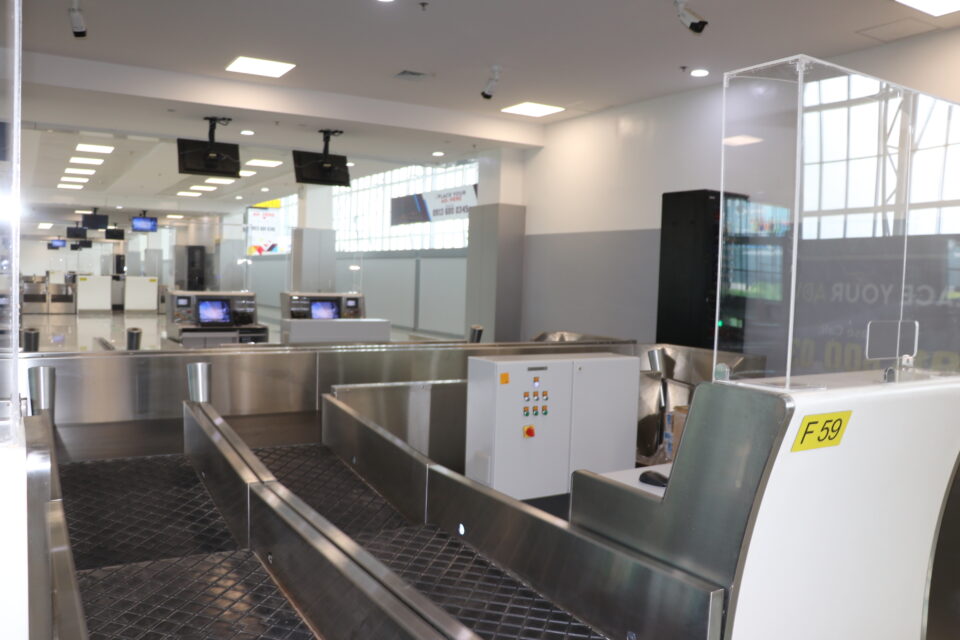 The Minister of Information and Culture, Alhaji Lai Mohammed, has described the Terminal 2 of the Murtala Muhammed International Airport, Lagos, as a testament to the focus of President Muhammadu Buhari’s administration’s to Nigeria’s “unprecedented infrastructure development.”

Conducting a media tour of the terminal, Mohammed said in Lagos on Monday that “this edifice – and the others like it – is a testament to the commitment of the Buhari Administration to the unprecedented infrastructure development covering roads, bridges, rail, water dams, sea ports, etc.

“No Administration in the history of Nigeria has done this much, especially at a time of paucity of resources.”

Alhaji Mohammed said the tour of the new terminal was an exciting experience, adding that “the facilities at the airport are comparable to what obtain anywhere in the world.

“The terminal, which has state-of-the art facilities and fittings, has the capacity to process 14 million passengers per annum. It has 60 check-in counters, 5 baggage claim belts, 16 departure desks and 28 arrival desks,” he said, after he was taken on a guided tour of the Terminal.”

“There is a whole new experience in terms of aesthetics, comfort, free trolley services, hotel and premium lounges, friendly customer services and free wifi,” he stated.

Alhaji Mohammed clarified that the Terminal 2 of the Murtala Muhammed International Airport, Lagos, was not built to replace Terminal 1 but to complement it.

“That’s why we were told that you could check in at one terminal and board at the other. So there is a handshake between the two terminals.

“It was the first terminal added to the original terminal since it was built some 40 years ago,” he said. 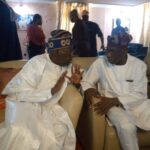 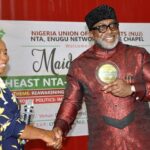