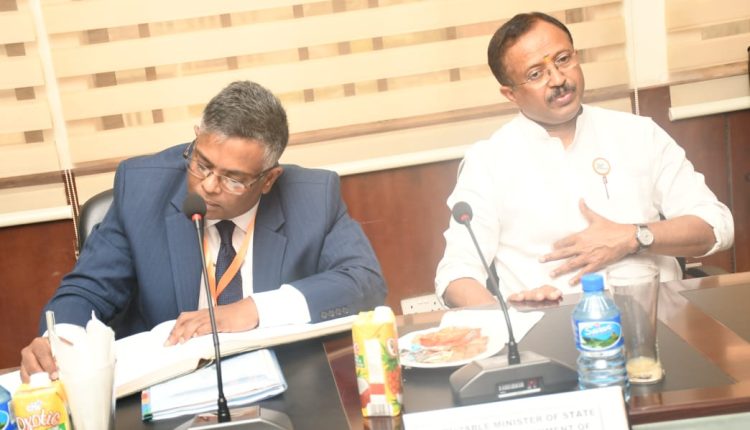 General Magashi spoke when he hosted visiting Indian Minister of State for External Affairs and Parliamentary Affairs, Shri Muraleedharam, at the Ministry of Defence Headquarters in Abuja, Nigeria’s Capital. He said improved collaboration to support the Armed Forces of Nigeria in the areas of equipments in aid of the current fight against banditry, terrorism and piracy in the nation’s territorial waters are needed.

While appreciating the visit of the Indian delegation, the Defence Minister said he values Military Capacity building programmes, trainings and intelligence sharing between the two countries.

He assured the Indian Minister that he would attend the forth coming Defence Expo in India slated for October this year.

The Indian Minister, Mr Muraleedharam who led 8- man delegation on the courtesy call, appreciated the Defence Minister for oiling the wheel of progress of the age-long Military bilateral partnership between the two countries which he said dates back to 1958, two year before Nigeria got her independence.

He congratulated the Defence Minister for his three years in office and assured him of quick impact support to drive the mutual agreement between the two countries. 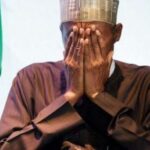 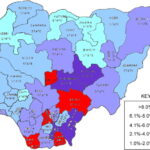