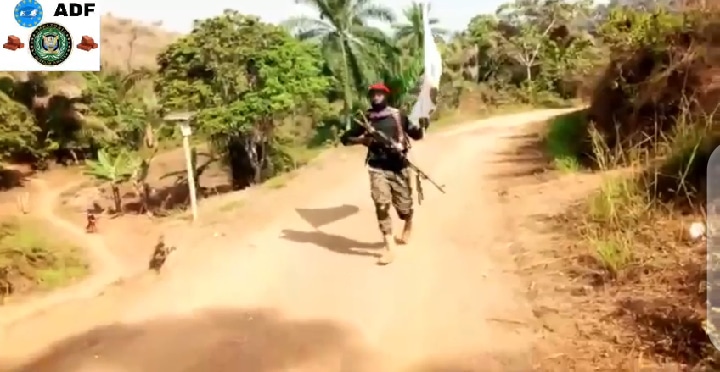 Hemba said the separatists fighters, who are also believed to be fighting the Republic of Cameroon for many years, were nabbed at Jato Aka town roundabout, near Dzoho Aondofa drinking joint.

The Kwande LGA of Benue State in which Jato Aka is located shares an international boundary with Cameroon Republic.

The security adviser said that the items suspected to be chemical weapons; military uniforms, charms and undisclosed number of ammunition were recovered from the suspects at their hideout at Agogo Hotel, Jato Aka where they had stayed for about six months.

He said one of the suspects, Stanley Vincent had disguised as a personnel of the Nigerian Army serving in Lagos State at Ojo barracks without any form of identity, a development that triggered suspicion against them.

Hemba also linked criminal activities in Kwande LGA such as armed robbery and kidnapping in the last six months to the suspects, adding that they have been handed over to the police Adikpo division. 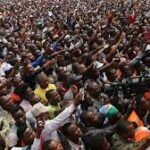