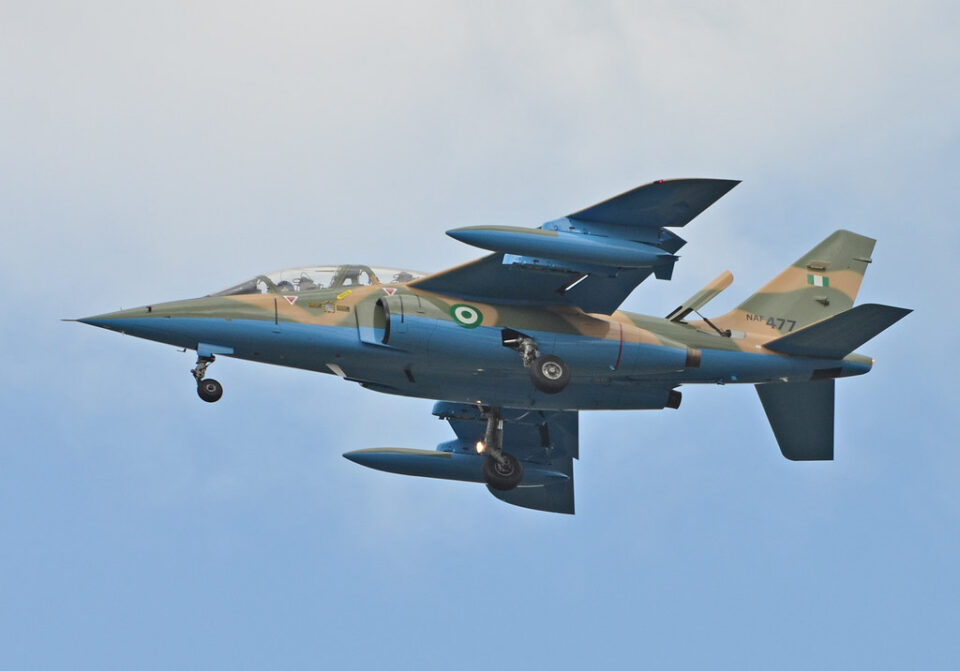 The Nigeria Air Force (NAF) on Wednesday “neutralized” over 20 Boko Haram/Islamic State in West Africa Province (ISWAP) terrorists’ fighters and commanders including Mallam Mu’azu who is in charge of the terrorist-established market in Sambisa Forest.

Sources confirmed that the NAF aerial bombardment of the Forest forced “numerous terrorists to flee to Operation Hardin Kai operational bases especially the one located at Bama, Borno State to surrender.”

The NAF bombardment came as troops of the 21 Amoured Brigade of the Nigerian Army invaded and killed six Boko Haram terrorists in another illegal market initiated by the terrorists on the outskirt of Bama Local Government Area (LGA).

Sources confirmed that the successful operation by the troops “took place on Wednesday at about 1100hours when the transaction was ongoing at the illegal market. The troops, in collaboration with the Civilian Joint Task Force (CJTF), stormed the market also known as Daula Market at Bararam village.

“Upon sighting the troops, the terrorists opened rapid fire but were swiftly engaged and neutralized.

“Scores of the terrorists were arrested including their logistics suppliers and collaborators. In addition, weapons were confiscated in the aftermath of the battle.” 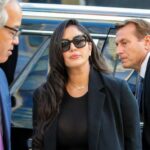 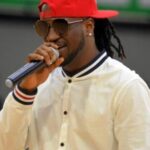