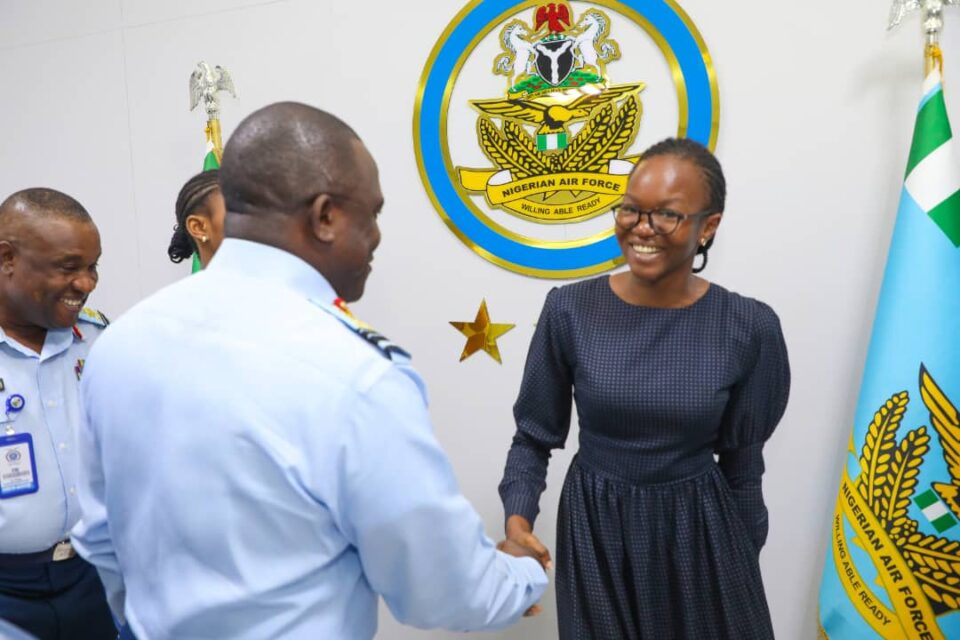 In a bid to curb child terrorism and exploitation in Nigeria, the Chief of the Air Staff (CAS), Air Marshal Oladayo Amao has pledged the support of the Nigerian Air Force (NAF) to the Nigerian Children’s Parliament in its quest to minimize the vulnerability of children and protecting them against all forms of terrorism.

Air Marshal Amao stated this while playing host to the Federal Capital Territory representative of the Nigerian Children’s Parliament, Miss Splendour Joe-King and members of her entourage at the NAF Headquarters, Abuja.

While appreciating Miss Joe-King for her efforts, Air Marshal Amao stated that the timing of her project, which seeks to transform the lives of vulnerable children could not have come at a better time considering the myriads of security challenges and other sensitive issues confronting Nigeria as a nation.

According to him, ‘It is commendable that as a young lady, you have focused your attention on helpless children bearing in mind that sustenance of peace is key to nation building.’

He went on to advice Miss Joe-King to look beyond her current focus on assisting school-attending children but to also focus on out-of-school children and women who according to him, bear the brunt of conflicts and are more vulnerable to being recruited as terrorists.

Air Marshal Amao further urged that the awareness campaign initiated should be intensified especially in rural communities to educate school children on the implications and effects of child terrorism and other social vices. He also promised to inculcate the peace club initiative in all NAF Schools nationwide, stating, “I will also lend my voice to yours on the best way possible in the fight against child terrorism.”

Earlier, Ambassador Joe-King, who also doubles as a National Peace Ambassador and the representative of the Federal Capital Territory Nigerian Children’s Parliament, stated that her ongoing campaign, “Nigerian Children Call for Peace Project” aims at propagating the doctrine of peace, unity & sustainable development in Nigeria, as well as the establishment of Peace Clubs in schools across the country.

The initiative, according to her, intends to mainstream children into peace development and peace building to achieve a zero violent society. Miss Joe-King added that the urgent need to integrate terrorism education into the curriculum of primary and secondary schools was her inspiration for writing a book titled, ‘Effects of Terrorism on Children’.

She noted that the book was an opportunity to educate and carry all children along on matters concerning terrorism. According to her, the book will inculcate positive ideas in children and youths because they are an integral part in the fight against terrorism.

She then solicited for NAF support and encouragement for the campaign to succeed and make remarkable impact towards national development.

Ambassador Splendour Joe-King, who is 16 years old, is a human rights advocate for the National Human Rights Commission and an award holder of the Duke of Edinburgh International Award for Young People.

She is also an author having published a book titled, ‘Effects of Terrorism on Children’, at the age of 9 years. Currently, she is the lead convener of the Nigerian Children Call for Peace Project. 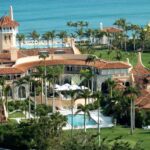 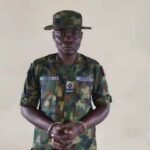 ‘Super Cop’ Abba Kyari Has “Prima Facie Grounds” to Face Trial, May Be Extradited to US – Malami

Peter Obi In Bauchi, Says Newly Discovered Oil Money Not For Sharing But For Development