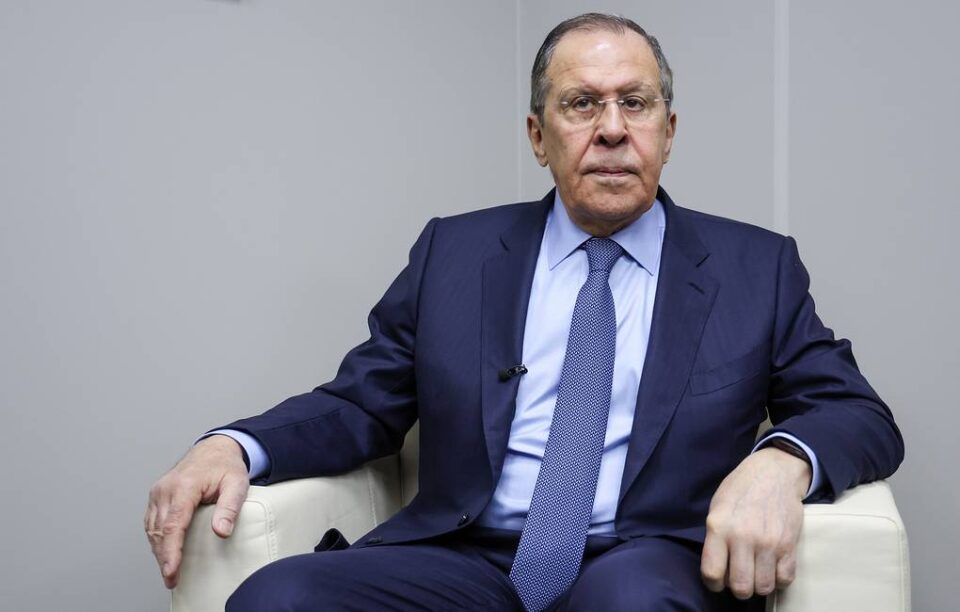 In a video address to the fifth Global Young Diplomats Forum, Lavrov reiterated Russia’s adherence to the basic principles of the UN Charter and said his country had consistently supported the cultural diversity of peoples and their right to determine their own path.

“We categorically reject the neocolonial `rules-based order’ being imposed by the US-led West,” Russia’s top diplomat emphasized. “This order provides for a racist division of the world into a privileged group of countries who a priori have the right of any action and the rest of the world, obliged to follow the tracks of this `golden billion’ and service their interests.”

Along these lines, Moscow has been expanding and deepening “fruitful cooperation with the overwhelming majority of members of the global community who represent more than 80% of the planet’s population,” Lavrov said. He referred to the CSTO, EAEU, CIS, BRICS, SCO and other alliances and said dialogue should be intensified.

Ambitions by individual countries to solve their issues at the expense of others have never yielded fruit, Russian foreign minister warned, and these “destructive policies” are doomed to fail today, he added.

According to Lavrov, powerful and independent players in Asia, the Middle East, Latin America and Africa have been pursuing a nationally oriented foreign policy of late and those have achieved impressive results in various spheres.

“So, there is currently objective multipolarity, and this geopolitical reality cannot be ignored,” Lavrov concluded. 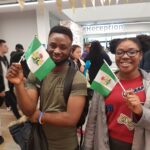 Number Of Nigerian Students Coming To Britain Rises By 686% In 3 Years To Record High Of 65,929 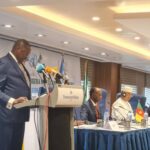