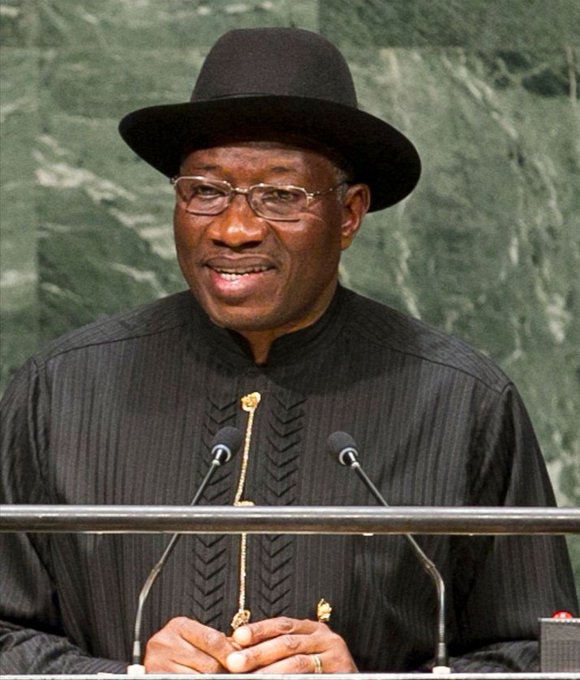 Former President Goodluck Jonathan on Wednesday said Nigeria’s democracy was drifting towards dictatorship, insisting that all hands must be on the deck to save it.

Jonathan therefore urged Nigerians not to lower their guard, but use the forthcoming 2023 elections to save the country’s democracy.

Jonathan spoke at the 70th birthday of the Catholic Bishop of Sokoto Diocese, Matthew Kukah, in Abuja.

Speaking on the theme of the event, ‘Nigeria’s unfinished greatness: Next steps,’ Jonathan advised Nigerians to remain vigilant.

He said, “The task before all of us is not to lower our guard, lest the democracy we cherish today succumbs to threats and recedes into fascism tomorrow, and there are signs already.

“Looking at the states and so on, we are derailing towards quasi-fascist form of government, but democracy is not only about winning elections alone, it is about accommodation. We, as leaders at the centre and at the state levels, especially at this time when elections are coming, must accommodate different views.

“Towards this goal, we are again faced with a good opportunity of choosing our leaders as the nation prepares to go to the polls next year. Let us choose those that will take us to the desired destination and the promised land.”

The former Nigerian leader described Nigeria as a work in progress, adding that until that work was done, people like Kukah, who serve as the conscience of the nation, will continue to be around to constantly hold the mirror of the nation’s progression to its face. Related News

“Nigeria may not be where we want it to and should be, but we should not give up or lose hope by focusing on only the negative.

“Judging from where we are coming from since independence in 1960, we may have been moving slowly in our journey of nationhood, but it is a journey of progress, all the same,” he added.

Jonathan recalled that members of the Academic Staff Union of Universities also embarked on a prolonged strike during his tenure bought he succeeded in ending the crisis. Sokoto State, Aminu Tambuwal, described Kukah as man with undying love for country.

Tambuwal, who chaired the occasion, reiterated the Catholic bishop’s belief in the possibility of a new Nigeria.

He said although Kukah’s criticism of the nation’s bad governance have been controversial, he (Kukah) believed Nigeria can and would come out of the doldrums of failed political leadership. 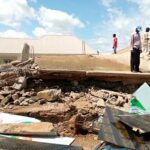