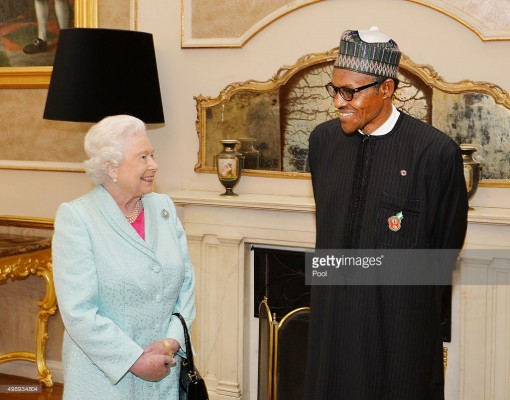 The discourse among Africans following the death of Queen Elizabeth II became feisty as her reign ended yesterday. In one of the first signs: Twitter, where her death was first officially announced, deleted a post by Nigerian professor Uju Anya who, reacting to news of the monarch’s health, wished that her dying pain “be excruciating.”

For some, Twitter’s swift move (which the company indicated was based on a violation of its rules) negated the free speech principles it is supposed to uphold. In the opposing camp, Jeff Bezos was taken aback by Anya’s tweet. Carnegie Mellon University, where the professor teaches linguistics, said her “offensive and objectionable” views did not reflect its values.

Immediate condemnations of the tweet betray a lack of historical insight into the British empire’s bloody legacy on the continent.

The episode teases the tone of the postmortem of the second Elizabethan age which oversaw the last 16 years of forced British rule in Africa. In the decades since, a lot of effort has gone into moving past the uncomfortable history through aid, development finance, and organs of the Commonwealth of Nations to create a cordial future ostensibly based on cooperation not control. Official condolences—from the president of Ghana, incoming president of Kenya, and the Nigerian boss of the World Trade Organization—conveyed that sentiment.

Still, it is not surprising that, if stripped of its supposed acidity, Anya’s central submission—that she will not honor the person “who supervised a government that sponsored the genocide that massacred and displaced half my family”—mirrors other strongly-held views informed by past events.

Elizabeth II was visible in a plundered Africa

After her first visit to Kenya in February 1952 as the heir to the British throne, Elizabeth II became a frequent guest on the continent.

The last of her two dozen or so trips was in 2007 to Uganda for the 20th Commonwealth Head of Governments Meeting. “I think I have seen more of Africa than almost anybody,” she says, to the amusement of a handful of interlocutors.

She took the pomp of the British monarchy wherever she went, eliciting the awe of African heads of state (military and democratic alike) who tended to pull out the stops to impress the embodiment of a 1,000-year institution. Locals often seemed mesmerized by the grandeur. And perhaps all with good reason: the Queen had an estimated net worth exceeding half a billion dollars in personal assets. That’s before including the value of luxury estates.

But while some of that wealth accrued from investments, it’s always been viewed with a lot of skepticism.

The punchy reactions to her death appear to stem from the fact she was the scion of a family that reaped returns from oppressed territories, and that she was a lifetime benefactor. One instance captures the sentiment: a now viral video of an aged woman describing the anguish of a Kenyan revolution brutally crushed by British soldiers in the Queen’s first year.

“Let Elizabeth bring what belongs to me,” she said. The video first appeared in June when the Queen celebrated her Platinum Jubilee.

Dead people don’t pay debts. It may render even the most vile Elizabethan tributes moot. Yet, as the crown passes to Charles III of the same family, the combative inquests may well continue, this being a version of the central question: What does Britain owe Africa and when will it pay in full?

This was first published in Quartz, https://qz.com/a-combative-african-postmortem-of-queen-elizabeth-ii-s-1849515292 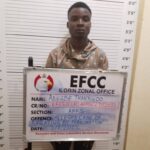 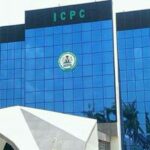 Indian Student Killed in Ukraine: ‘He Stayed Back to Help Juniors… Died When He Went to Get Food’