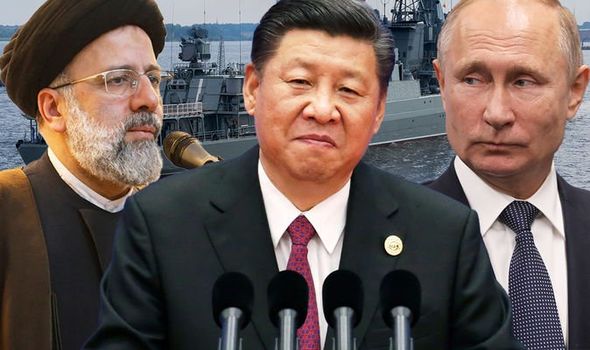 This will be the first in-person summit after June 2019 when the SCO summit was held in Bishkek, Kyrgyzstan.

The Prime Minister, sources said, is likely to reach Samarkand on September 14 and return on September 16, according to the current travel schedule.

India’s presence at the summit is important because it will assume the rotational presidency of the SCO at the end of the Samarkand summit. Delhi will hold the presidency of the grouping for a year until September 2023. So, next year, India will host the SCO summit which will be attended, among others, by leaders of China, Russia, Pakistan.

The Prime Minister’s visit to Samarkand will be closely watched for the possibility of bilateral meetings on the sidelines of the summit.

While there has been no official word on the scheduled bilateral meetings, the leaders are expected to be in the same room for the summit as well as the leaders’ lounge.

The last time when Modi and Xi were face-to-face in-person and had a bilateral meeting was in November 2019, during the BRICS summit in Brazil.

Ties between the two countries have suffered a setback following the military faceoff between Indian and Chinese troops along the Line of Actual Control in eastern Ladakh  since May 2020.

The disengagement between Indian and Chinese troops at one of the last remaining friction points — Patrolling Point 15 in the Gogra-Hot Springs region — has opened a window of opportunity for the two sides to engage at the highest level.

But much will depend on how smoothly the disengagement process is completed. It started last Thursday and is scheduled to end Monday (September 12).

The Prime Minister’s meetings with Putin and Raisi are a possibility, sources said.

The summit will bring Modi and Xi to the same table for the first time after the Ladakh faceoff. Whether there will be a bilateral meeting on the sidelines is not yet clear. Much will also depend on the successful completion of the disengagement currently underway in the Gogra-Hot Springs region.

As of Saturday night, there has been no official outreach between India and Pakistan for a bilateral meeting between Sharif and Modi.

Sources said the geopolitical situation arising from the Russian invasion of Ukraine and its impact is likely to be discussed during the meeting. Besides, the situation in Afghanistan under the Taliban regime will be on the table as well since many SCO member countries are neighbours of Afghanistan.

Officials said a meeting between Uzbekistan President Shavkat Mirziyoyev and the Prime Minister is certain to take place.

Preparations for the SCO summit have been on for the last six months in Samarkand, 300 km from Tashkent.

In 2021, a decision was made to start the accession process of Iran to the SCO as a full member, and Egypt, Qatar as well as Saudi Arabia became dialogue partners.

Since its inception in 2001, the SCO has mainly focused on regional security issues, its fight against regional terrorism, ethnic separatism and religious extremism. The SCO’s priorities also include regional development. 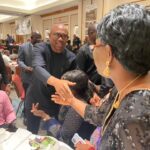 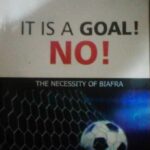