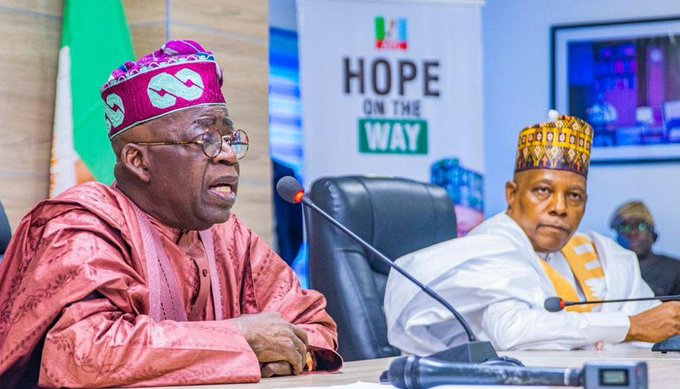 The Ondo State Governor, Rotimi Akeredolu, has apologised to Christian clerics over the Muslim-Muslim Presidential ticket of his party, the All Progressives Congress (APC).

Governor also appealed to them to help talk to their followers about the need to forgive and give the party a chance.

Primate, Church of Nigeria (Anglican Communion), Dr Henry Ndukuba, had asked the APC to review its decision to field a Muslim-Muslim ticket in the 2023 presidential election, saying that the decision by Asiwaju Bola Tinubu, to pick Kashim Shettima as his running mate meant that the party was insensitive to the feelings of the people.

But Governor Akeredolu said in a statement issued by the Chief Press Secretary to the Governor, Mr Richard Olatunde, on Monday, hinged his call for understanding on the need for power to return to the Southern part of the country after eight years in the Northern part.

According to the statement, Akeredolu, the Chairman of the Southern Governors’ Forum, spoke on Sunday at the 40th Holy Ghost Convention Dinner of The Sword of the Spirit Ministries held at the International Conference Centre, University of Ibadan saying: “I understand our feelings because I am one of you. I am a Christian. All of us here are worried. What will be our gain, and that, why is my party, the APC, throwing up a Muslim-Muslim ticket?

“It has been a real issue for all of us; even members of the party. We have debated it, fought it and done so many things about it. I have always said to people, that my fight was for a Southern President. Now it has come to the South-West, will I now throw the baby away with the bathwater? Can I, in all honesty, do it? Should I, in all honesty, do it?

“We call it a matter of coincidence. It is a matter of conscience. All of us are here, why don’t we look at it from one angle? The buck stops on the table of the President. Do we have a capable hand who can manage the affairs if given the opportunity? Do you have a man who is bold enough to challenge incursions into our land? That is it.

The Deputy Spokesperson of the APC Presidential Campaign Organisation, Hannatu Musawa, said it would be unfair to claim that the party’s presidential candidate, Asiwaju Bola Tinubu, deliberately chose a Muslim running mate to spite Christians.

While stating that she understands the reason some Christians may feel marginalised, Musawa disclosed that the ultimate goal of her principal was to win the election and provide good governance for Nigerians.

Musawa, told The PUNCH in an interview Monday: “If you talk about the issue of representation, I mean I understand why a Christian would feel sort of marginalised by this. With that, we have to give that particular community an understanding that their feeling on this matter is valid. There’s no doubt they have valid concerns about why there  is a Muslim on the ticket.

“But what we try to do, as a campaign council, is to reach out to this community with a hand of friendship to help them understand that we know that it wasn’t like to besmirch or marginalise the Christian community. It had nothing to do with that.” 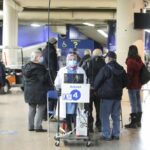 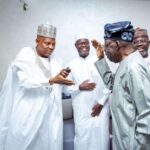