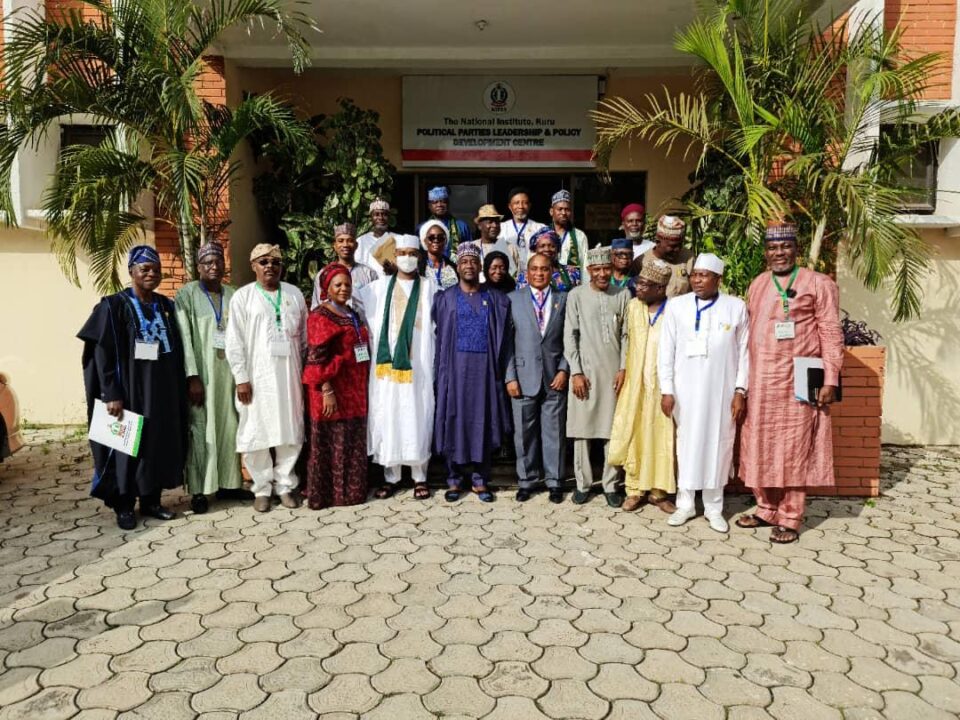 Worried with the apparent divisive tendencies in the country, the Alumni Association of the National Institute for Policy and Strategic Studies (AANI), will on Tuesday September 20, 2022 hold a one day High-Level Conference to discuss Nigeria’s National Unity.

The conference, billed for 9.00 am at the Shehu Musa Yar’adua Centre, Abuja, has theme: “Nigeria’s National Unity in the buildup to the 2023 General Elections.”

According to the statement by the “Sultan of Sokoto, His Eminence, Muhammad Sa’ad Abubakar III, CFR mni, who is the Chairman of AANI Heritage Council, will be the Royal Father of the day and the Honourable Minister of the Federal Capital Territory, Mallam Mohammed Musa Bello is the Chief Host.

Since its establishment in 1979, AANI has been a reservoir and Think-Tank on Public Policies in Nigeria.

This underscores the need to interrogate the circumstances that led to the present national challenges and proffer appropriate recommendations and implementation strategies. 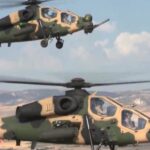 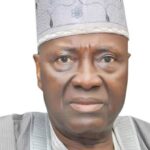