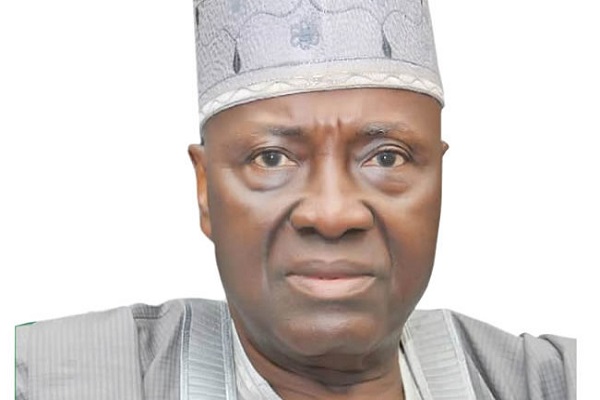 Former Inspector-General of Police (IGP), Musiliu Smith, was on Wednesday forced to resign as chairman of the Police Service Commission (PSC) following some controversies in the Commission.

Sources said the PSC Board, at its meeting on Wednesday, asked Smith to resign and hand over to retired Justice Clara Ogunbiyi, who represents the Judiciary at the commission.

Ogunbiyi will chair the Commission in acting capacity until President Muhammadu Buhari appoints a substantive chairman.

The spokesman of the commission, Ikechukwu Ani, confirmed Smith’s resignation, but declined further comments on the matter.

But activities at the Commission had been paralyzed in the last few weeks following the indefinite strike by workers of the Commission who were pressing home their demands, including the alleged takeover of the recruitment of 10,000 constables by the Police, staff promotion and training by the Commission management.

The workers had also alleged mismanagement of funds meant for the permanent office of the commission.

Sources said the meeting also discussed the possibility of amending the PSC Act to remove a section which states that a retired Inspector-General of Police (IGP) be appointed to chair the Commission.

‘’Immediately the meeting started, one of the Commissioners said that the defining characteristic and mission of the Commission is that it is a civilian oversight body, external to the Police. This requires the PSC to be independent and impartial. It cannot be either of these if it is headed by a retired former Inspector-General of Police.

‘’This mission is destroyed by appointing a recent or former Inspector-General as chairman of the PSC. After thorough deliberations on these issues, a commissioner advised Smith to step aside, after which another commissioner moved a motion and he accepted,’’ a source said.

Another source said immediately Smith accepted to step aside, other agenda of the meeting were suspended till the new management of the Commission reconvenes.

President Buhari, in May 2018, appointed Smith as the chairman of the commission. He succeeded Mike Okiro, also a former Inspector-General of Police. 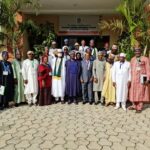 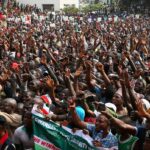