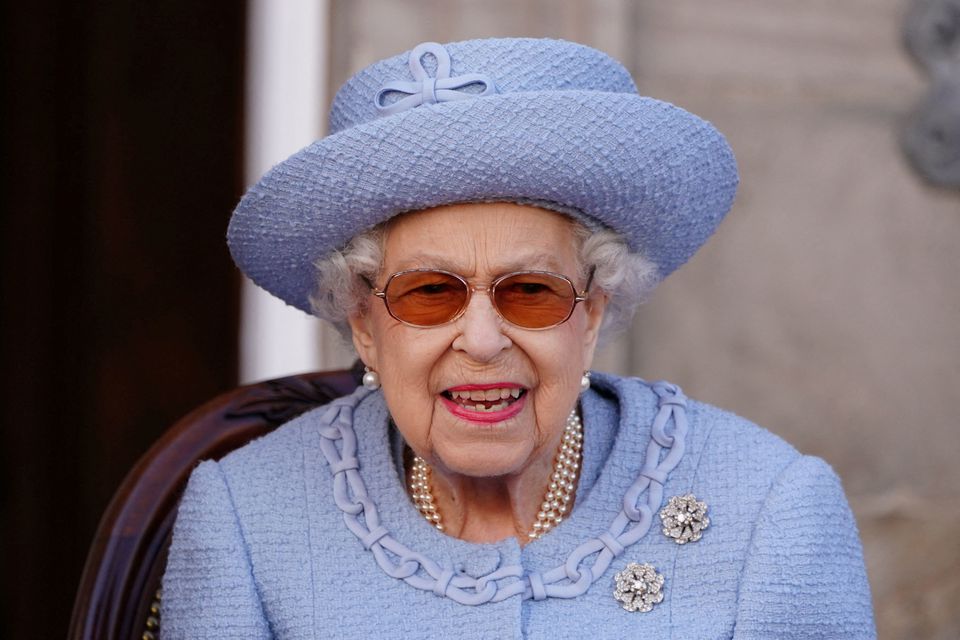 U.S. Carnegie Mellon University Professor, Uju Anya, who sparked outrage by saying she hoped Queen Elizabeth II died an ‘excruciating death’ has lobbed another clincher, saying that the late monarch sat on ‘a throne of blood.’

Anya, who teaches linguistics, argued Her Majesty, who died last week aged 96, wore a crown made of ‘blood diamonds’ and claimed her palaces and riches were funded by ‘our blood.’

She also attacked the monarch for what she claimed was her role in the Nigerian Civil War, suggesting she was directly responsible for the death of millions.

The pro-monarchy Daily Mail (UK) claimed that “Anya, a Left-wing Nigerian-American lecturer, was among those trying to use the Queen’s death for social capital while the royals and millions mourned.”

The Pennsylvania-based Professor, 46, told the podcast This Week In White Supremacy on Wednesday night: ‘This was a ruler. The very crown she had on her head signified the fact that she’s a monarch was made from plunder. Diamonds. Blood diamonds.

‘The throne that she was sitting on is a throne of blood. So you cannot say that she’s just this little old lady or this figurehead that really had nothing to do with anything and it was just the British government without relating it directly to her because she was directly benefiting, her very position as a monarch, the palace she lived in… were all paid for by our blood.

‘People expected me to be calm or to be… when the person who literally paid money for bombs and guns and military supplies to come and massacre your people is dying, you’re not supped to dance.’

When asked about her tweet that sparked outrage, she went on: ‘In other words, I said what I f****** said.’ She continued: ‘I had an emotional reaction. And an emotional outburst,’ she told the podcast hosts.

‘I was triggered by this news. It went deep into pain and trauma for me. Due to my family experience with the rule of this monarch.’

Anya, who said she was an ‘unapologetic, left-leaning’ provocateur used to contentious debate, said her tweet was ‘not planned, very spontaneous’ and ‘extremely real.

‘I heard the chief monarch of a thieving, raping genocidal empire is finally dying. May her pain be excruciating,’ she wrote in a tweet to her approximately 70,000 followers.

She said she was surprised by how much attention the tweet received, but said it was designed to educate people.

‘I like to teach. I am fundamentally a teacher,’ she said. ‘And I bring evidence and support for the claims that I make.’

The professor turned activist was landed in hot water for her sick post last Thursday, where she wrote: ‘I heard the chief monarch of a thieving, raping genocidal empire is finally dying. May her pain be excruciating.’

She later added: ‘If anyone expects me to express anything but disdain for the monarch who supervised a government that sponsored the genocide that massacred and displaced half my family and the consequences of which those alive today are still trying to overcome, you can keep wishing upon a star.’

Jeff Bezos was among those condemning her, posting on his Twitter: ‘This is someone supposedly working to make the world better?

‘I don’t think so. Wow.’ Anya claimed her attacks on the Queen stemmed from her family during their time in Nigeria.

In 1967 – seven years after Nigeria became independent of the British Empire, and 15 years after the young queen took the throne – a civil war broke out in the east of the country.

Biafra separatists wanted independence for Nigeria’s Igbo people, but they were strongly repressed by the Nigerian government, with the support of the British government, which supplied weapons.

More than a million people died in the two-year conflict – many of them from starvation. Despite being a largely ceremonial monarch, Anya still chooses to blame the Queen. 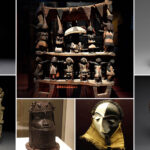 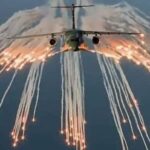 3,906 Escaped Inmates Still At Large Must Be Rearrested, Minister Insists