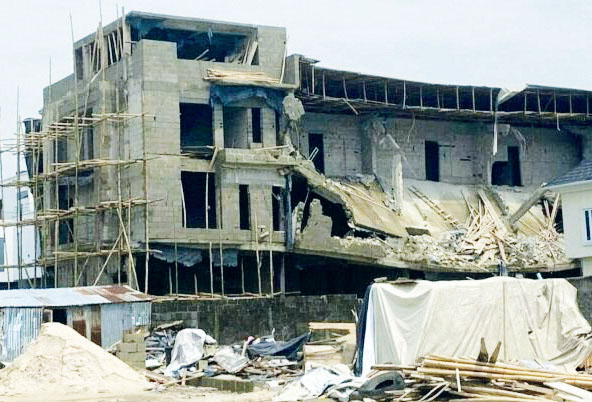 On Sunday, September 4, 2022, the building, situated at Oba Idowu, Oniru Street, which was under construction, had collapsed, killing six. As is the usual routine, the Lagos State government ordered the arrest of the developer and other building professionals working on the site.

Of the 18 cases in various parts of the state, three were recorded in 2020, six in 2021, while nine occurred in 2022 alone. And they involved residential, commercial, educational buildings including police barracks.

But the most devastating took place on November 1, 2021, when a 21-storey, three high rise structure buildings under construction collapsed in the Ikoyi axis of the state, causing the death of 46 people including Femi Osibona, the developer. Fifteen others were rescued.

Other parts of the country also have their own tales. For example, last Thursday, about seven people were injured when an uncompleted four-storey hotel building collapsed in Ibadan, the Oyo State capital.

And on September 8, 2022, three children were killed in a building collapse caused by a heavy rain which lasted hours at Jigawar Tsada, Dutse LGA of Jigawa State.

On August 25, 2022, residents of Kubwa, a satellite town in Bwari Area Council of the Federal Capital Territory (FCT), were thrown into panic after a two-storey building collapsed, killing two people and leaving five others injured.

In Port Harcourt, the Rivers State capital, a three-storey building also collapsed on the popular Bende Street, Old Port Harcourt township, in the early hours of June 29, 2022, though no life was lost.

In the early hours of April 27, 2022 at Area 5 Extension in Umuguma, Owerri West LGA of Imo State, no fewer than nine victims, including a family of seven persons were rescued after a two-storey building under construction collapsed.

But an interesting dimension to the recent building collapse in Lagos was the announcement by the Commissioner for Information and Strategy, Gbenga Omotoso, that Governor Babajide Sanwo-Olu has accepted Salako’s resignation. In offering to resign, Salako said the project’s developer was liable “having embarked on construction without a valid planning permit and ignoring official warnings against continuing.” This was followed by restructuring in the ministry by the Lagos State government.

More of such should be seen. Where there is a building collapse, head or heads must roll. Anyone culpable must be made to answer. We believe that it is because when these incidents occur and nothing happens to those directly or indirectly responsible that they continue. We, therefore, call for the prosecution of all those found culpable in the building collapse in Lagos State.

The issue is that, going forward, authorities in Nigeria must not fail to enforce building safety regulations across the country or fail to act on the findings of investigative panels on such disasters. Building collapses have become too worrisome and urgent action must be taken lest they become an acceptable routine.

Towards this, the president of the Nigerian Institute of Building (NIOB), Prof. Yohana Izam, has called on government to impose strict punitive measures on individuals involved in any collapsed building. This is as it should be. There should be countrywide implementation of all building regulations as it is generally agreed that most collapses were caused by the activities of quacks in the building industry.

This calls for such regulatory bodies, such as the Standard Organisation of Nigeria (SON), to ensure constant inspection of building materials in the market while others see to it that only qualified professionals make decisions at construction sites. This means that all parties in the building sector, including artisans, are better engaged in quality and strong buildings across the country.

Perhaps, it is also time for the federal, state and local governments to revisit and implement past recommendations on building collapse. The impression must not be created that governments lack the capacity to effectively supervise buildings and avoid recurring incidents of building collapse.

Also, officials whose offices failed in properly supervising the construction of collapsed buildings ought to follow the example of the Lagos State commissioner who chose honour over the lucre of office. For this singular pioneering step, we commend the resignation of Mr Salako, as no official had before now resigned over these incidences. He has set an example which every occupant of public office must follow in due course. 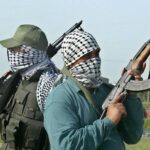 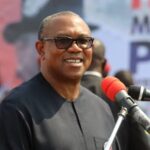