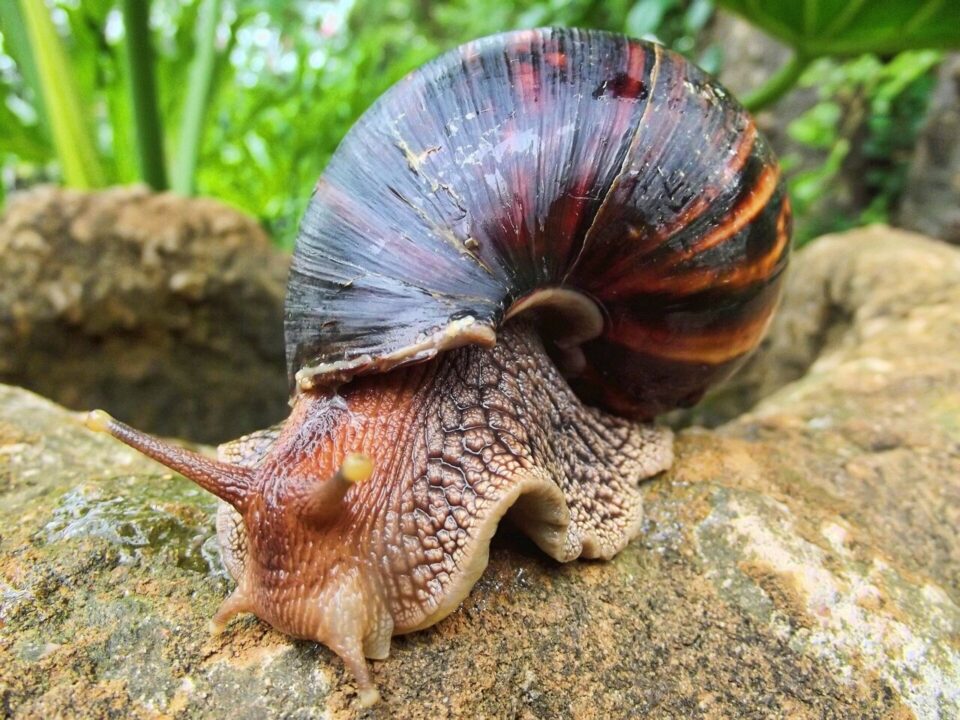 German customs officials said a trail of slime led them to a stash of almost 100 giant African land snails and other items hidden inside bags at Duesseldorf Airport.

Authorities said officials stumbled over one of the snails on a baggage truck and initially thought it was a toy until it started moving.

By following the trail left by the 20cm snail, they found a bag with a hole, with another snail already peeping out of it – possibly preparing a dash for freedom.

All had been imported from Nigeria and were destined for an African goods store in western Germany.

The snails were handed to an animal rescue service in Duesseldorf and the meat was destroyed, customs officials said.

“Never in the history of the Duesseldorf customs office has a trail of slime led us to smuggled goods,” said spokesman Michael Walk. 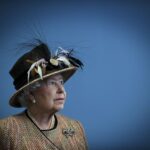 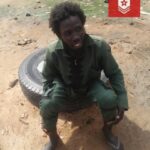