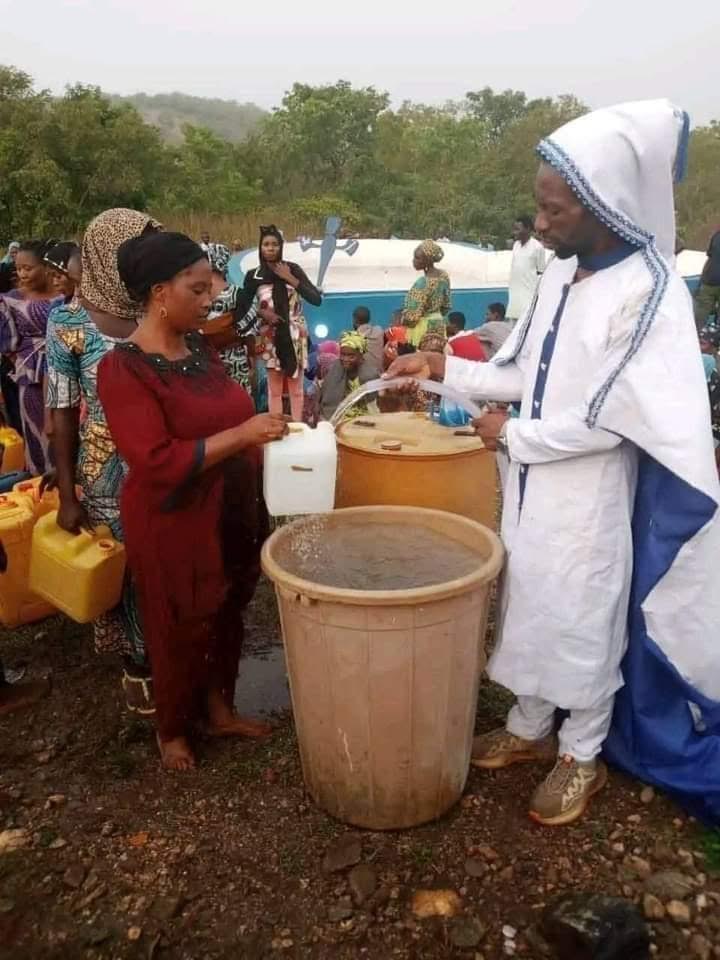 Media aide of Okene Local Government Area (LGA) Chairman, Abdulmumin Abubakar, who confirmed the arrest on Wednesday told journalists that the Chairman, Abduraraq Muhammad, was the one who ordered the security agents to arrest and investigate his activities.

The arrest of Pastor Michonza may not be unconnected with a video clip on the social media where the clergyman is seen selling “bullet proof water” which shields their bodies from bullet penetration.

Pastor Michonza’s church, located in the Ageva area of Okene, is also alleged to be running a labour ward for pregnant women.

Michonza had earlier, in a protest rally with his members in Okene, called for the release of International Musician, R.Kelly who was recently jailed over child pornography and rape allegations.

A resident of Ageva said Peter Michonza was a popular musician in the suburb, but that he suddenly started a gospel ministry; admitting people for deliverance. 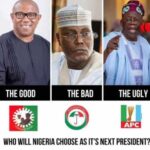 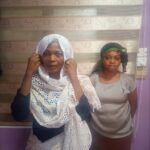