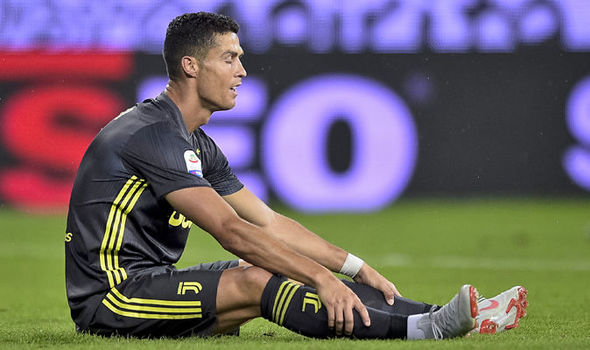 Football star, Cristiano Ronaldo, has been charged with improper conduct by the English Football Association (FA) after he slapped a mobile phone out of the hand of a teenage fan after Manchester United’s defeat to Everton in April.

Ronaldo has been charged with a breach of FA Rule E3 relating to improper and/or violent conduct following the incident.

A statement from United read: “We note the FA announcement in relation to Cristiano Ronaldo. We will be supporting the player in his response to the charge.” 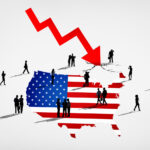 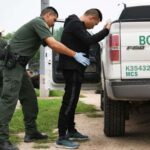