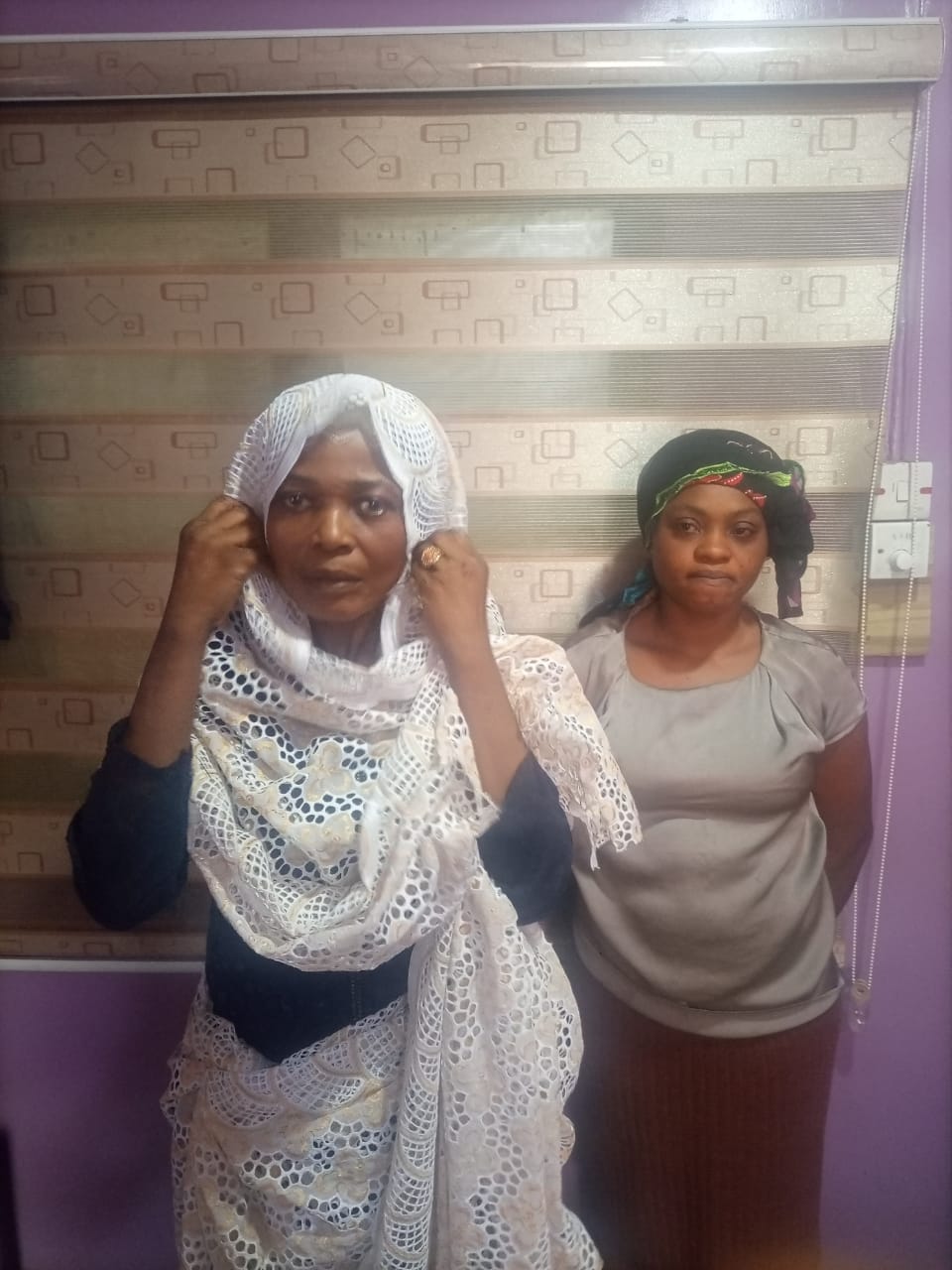 Nigerians woke up Thursday morning to a grisly picture splashed on the social media of a battered female personnel of the Nigeria Police Force drenched in the pool of her own blood.

The vexatious story behind the ghastly picture was that the Policewoman was brutalized to a point of near-death, reportedly by a female professor she was attached to as an orderly or for whatever role. The lady professor who was later identified as Zainab Duke Abiola, according to the story, procured the assistance of her other aides to physically assault the police officer for yet to be disclosed reasons.

In spite of the largely unresolved schism between young Nigerians who populate the social media space and the Nigerian Police, the outrage that greeted the report was palpable and spontaneous. Many called for the immediate arrest and prosecution of the killer-professor and her gang and many more questioned, and in fact, expressed even more outrage over the continuous objectification and merchantilisation of police personnel in the name of VIP protection.

Following the instantaneous outrage of Nigerians, the authorities of the Nigeria Police issued a statement indicating that the Inspector General of Police condemned the attack on the officer and had directed the immediate arrest and prosecution of the suspects. The statement went further to profile the principal suspect as “Professor Zainab Duke Abiola…an Mbaise born activist based in Abuja”. The reason for such ethnic profiling of the suspect in an official press statement is yet to be ascertained but many commentators were of the view that it was grossly pedestrian, unprofessional and antithetical to exigency of conflict-sensitive communication, at a time like this. That will be story for another day.

What the Police press statement did not address, however, was its position on the vexatious issue of deploying police personnel to protect private individuals. It is a common sight across the country to behold gallant-looking officers in well-starched Mobile Police uniform carrying hand bags and umbrellas for moneybags, entertainers, politicians, their wives or side-chicks, all in the name of VIP protection.

In fact, available records have it that a whopping over 70% of the entire personnel of the Nigeria Police Force are deployed to the so-called VIP protection, leaving a paltry 30% to perform core police duties; a reason why the streets and communities grossly under policed, ungoverned spaces are increasing and crime and criminalities are flourishing across the country.
Ordinarily, the Nigeria Police is the lead agency in the tackling of internal security challenges. In other words, they ought to be the first responders to any insecurity that assails the country internally, and it is only when the challenge is such that is beyond their capacity to deal with that the military is called in.

To boost this policing effort, the system created the secret police otherwise known as the State Security Services with statutory responsibility of detecting and preventing threats and crimes that could imperil the state. There’s also the Civil Defence established to compliment the efforts of the Police.

But what is the situation today? They have abdicated this first responder responsibility and conveniently taken the back seat, and are more less interested in VIP protection.

The situation is that not only has the Armed Forces become the first responders to security infractions, they are involved in the battling of almost every crime in the books in Nigeria today. The military are deployed to wage war against terrorists and insurgents, they deal with bandits, they are primed to man elections; they are arrayed to chase armed robbers, stop cultists and confront kidnappers; they are deployed to quell protests and even to chase street hawkers around! Not even their remarkably low numerical strength for a country of over two hundred million diverse and restive people has compelled a second thought on the over-reliance on the military. As we write, troops of the Nigerian military are currently deployed to 36 out of the 36 states of the federation and the FCT to do the work that are mostly their primary responsibility.

So, apart from the fact that this over-stretching of the military through over-reliance on them for every security challenge rubs off negatively on their professionalism, it actually disposes the civil space to gratuitous culture of militarism and militarization.

This anomaly in our policing system signposts the ineffectiveness (in fact, outright faultiness) of our national internal security operations strategy, and as long we continue to prevaricate in taking drastic and decisive action to re-gig the architecture, we will continue to grope in the dark and post abysmal scorecard in the effort to tackle the degenerating security situation in the country.
The fact really is that our police needs redemption. It needs reformation and it need restoration (of its past glory). We must restore the fear factor and respect that our police once had. As we say in local parlance, it is the see finish that will make an ordinary citizen like Prof Zainab to raise her hand on a police officer and brutalize her. But police authorities must lead the charge in this restoration movement.

If they don’t sell their personnel kobo kobo to any fellow with means and who is connected or willing to procure the services of police protection, perhaps we would not be treated to the gory sight of police humiliation.
A point was however made very clear in that report of attack on the policewoman, and that is the fact that Nigerians genuinely care and respect their Police. The spontaneity and unanimity of their condemnation of the assault on the officer and solidarity with the Police, was as heartening as it was reassuring.

It simply means that they understood the indispensability of the Nigerian Police in a functional, progressive Nigeria where law and order must prevail. They understood that the police are indeed central to an organised society which Nigeria.
It is now left to the Government and of course the authorities of the Nigeria Police Force to make with that realization whatever they would.

*Chidi Omeje is the Editor-in-Chief of Security Digest (www.securitydigestng.com) 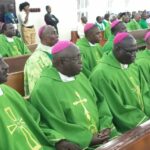 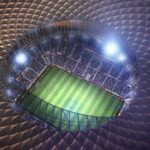