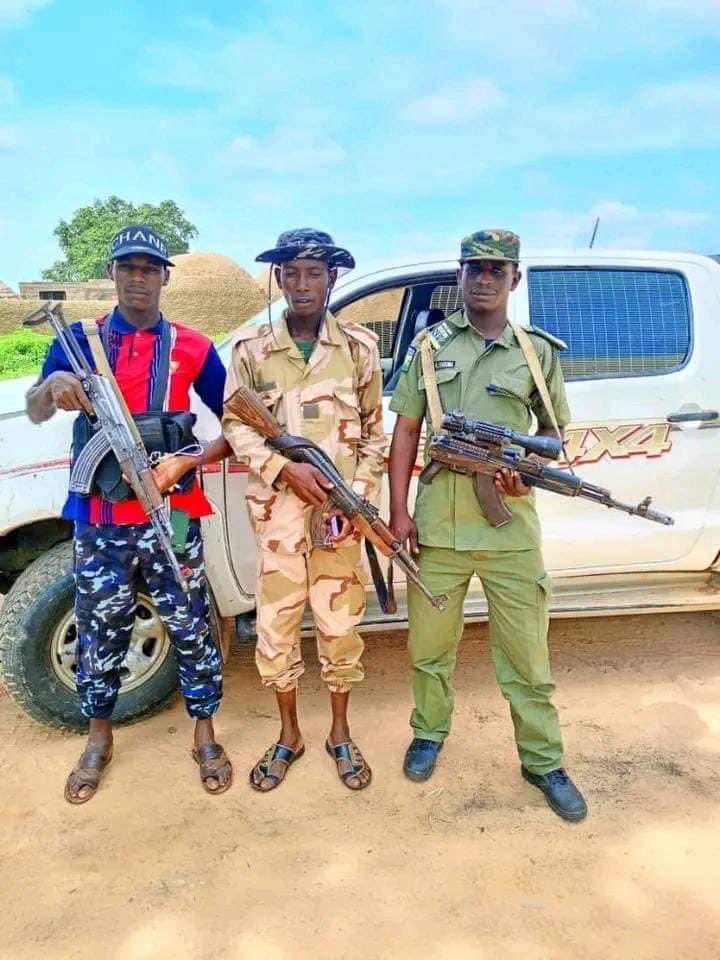 Following the aerial bombardment of his residence by Nigerian Air Force (NAF) fighter jets, the notorious Zamfara bandits’ kingpin, Bello Turji, is expressing his dismay and betrayal over the action of the Nigerian government.

The banditry warlord, irked by the aerial bombardment of his enclave, is accusing the federal government of breaking the peace pact they had with him in stopping banditry, by protecting the people of Shinkafi axis from any attack.

Speaking on phone with some of his acquaintances, Turji expressed his bitterness over the air raid on his abode and the killing of vulnerable people.

In an audio conversation obtained by PRNigeria, the bandit leader said he agreed with officials of the government and community leaders to abandon banditry.

“There have not been any attacks in the last five months since we reached a truce with the government but now that the military has attacked our home, we feel betrayed especially after the death of vulnerable people in the airstrikes.

“For the past five months, we didn’t attack or kill anyone around Shinkafi. As a result, farming and other business activities were flourishing without any hitches.

“I feel embarrassed when my name is mentioned after attacks by other bandits and terrorists.

“Apart from my house that they destroyed, many other buildings belonging to innocent citizens in the forest, were also affected.

“Peace is priceless and I am ready to be a peace advocate unless the government wants him to be a warmonger.

“I am ready for either peace or war. Whatever the government wants, we can give them a multitude”.

PRNigeria had reported how scores of armed bandits belonging to Bello Turji camp were eliminated during a ‘surprise raid’ by the air troops of Operation Forest Sanity in Zamfara State.

The ‘surprise attack’ was carried out by two Nigerian Air Force, NAF, fighter jets, upon receiving credible intelligence at Fakai area of Shinkafi.

After the attack, the military dropped leaflets and aired jingles warning citizens living in banditry-prone areas in an effort to avoid collateral damages in the renewed military operations. 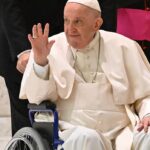 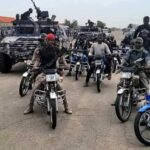