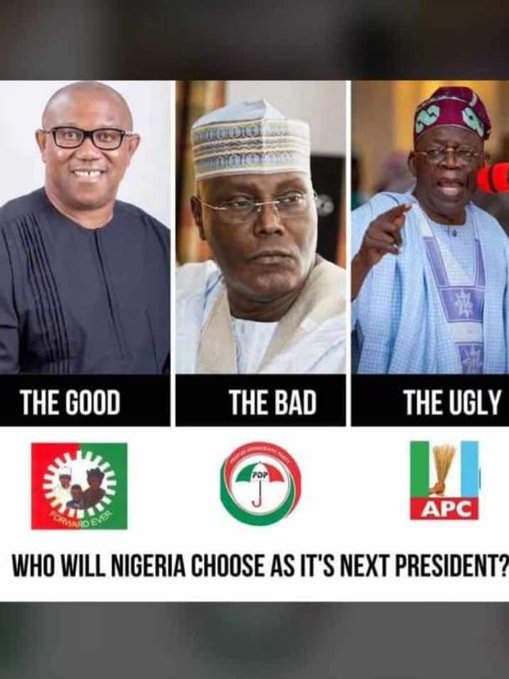 The Northern Elders Forum (NEF) and Catholic Laity Council have asked Nigerians to consider the age and mental as well as physical capacity of Presidential candidates in the 2023 elections before voting.

While the Northern elders said they would consider these factors to determine which Presidential candidate to support, the Catholic Laity Council of Nigeria, CLCN, pleaded with Nigerians to avoid sentiments and consider the age and health status of candidates before voting.

It also advised them to vote for the best candidates whose manifestos and economic blueprint could lead Nigeria out of her present quagmire.

NEF said its option of a consensus Presidential candidate was still open, insisting its preferred persons for the Presidency, after a rigorous but productive interrogation, would be one with strong mental and physical capacity to govern Nigeria and solve the pertinent security and economic challenges facing the country.

Northern elders won’t make mistake they made in 2015

Spokesman of the forum, Hakeem Baba-Ahmed, who also said such a candidate must be one with the interest of the North at heart in an interview on Channels Television Politics programme on Sunday night, said Northern elders won’t make the mistake they made in 2015 when they endorsed All Progressives Congress’ Muhammadu Buhari and encouraged the people of the region to cede their bloc votes to him.

According to him, Nigeria’s next President must have the ability to secure the country, improve the economy, and have plans for 34 million out-of-school children in the region.

While noting that the thoughts of the candidate on restructuring and other national issues would be evaluated, Baba-Ahmed said: “It will be a basis with which the north will support a candidate.”

On the region or zone the next president should emerge from, the NEF spokesman said: “What he intends to do in terms of satisfying us that he has the mental capacity, the physical capacity, the intellect, the willingness to tap into the best that is available, sensitivity to a number of key issues that are central to our survival as a country. Those things are going to represent for us the basis for which we will support a candidate.”

Leading presidential candidates for the 2023 general elections include APC’s Bola Tinubu; Atiku Abubakar of the Peoples Democratic Party; Peter Obi of the Labour Party; and New Nigeria Peoples Party’s Rabiu Kwankwaso.
While Atiku and Kwankwaso are from northern Nigeria, Tinubu and Obi are from the southern part of the country, casting doubts on whether NEF would back them.

Looking for the best that is available

Baba-Ahmed said: “At this stage, our options are open. We will not vote on narrow prisms like where you (candidates) come from.

“I can speak for the Northern Elders’ Forum. We’ve not said we will only support a northern candidate; what we said is we will defend the rights of northerners to compete freely and equally with others; we will support a northerner if we think he is the best, and we will not go to apologise for that at all.

“We will support a southerner if we believe he will do justice to the interest of the north and the interest of other parts of the country. What is important for us is that we are looking for the best that is available.”
He insisted that the group wields sufficient influence over the people of northern Nigeria and would exercise its responsibility of endorsing the best candidate very seriously.

He said: “We are not supporting anybody, we are going to support the best candidate that represents the best.
“We will put all those candidates through a rigorous process if they are willing and they had better be willing because, believe me, we carry the responsibility on our shoulders to advise a lot of people in the north where to go and we will exercise that responsibility very seriously.”

On its part, the Catholic Laity Council of Nigeria (CLCN) on Monday pleaded with Nigerians to avoid sentiments, but consider the age and health status of the candidates before casting their votes in 2023.

The body also called on the electorate to consider the manifestoes of the candidates to know who would rescue the country from her current challenges.

In a resolution at the end of its 149th National Executive Council, NEC, meeting in Bauchi, the body reiterated that the country had suffered so much due to failure of leadership, hence the need to end the trend.

The resolutions read: “The problem of Nigeria is the failure of leadership; the inability of our leaders to rise to their responsibilities. The council, therefore, urges Catholics to study and apply the Catholic social teachings to extensive and complex issues in all spheres of life, so that being involved in the political developments in Nigeria will be able to revitalise our Catholic faith for political stability in the nation.

“Council joins her voice to that of the Catholic Bishops’ Conference of Nigeria, CBCN, to urge all Catholic Lay faithful and Nigerians in general, to be honest in conscience and rise above the sentiments of political parties, support and vote for the best candidates whose manifestos and economic blueprint can lead Nigeria out of her present quagmire.

‘’The electorate must consider the age, health status, intellectual sagacity, and grasp of developmental paradigm shift in choosing their next leaders.

“The council condemns the unjustifiable and unprovoked attack on facilities, abduction and gruesome murder of Catholic priests, religious faithful and innocent Nigerians in general. The Federal Government must rise to its statutory obligation of protecting the life and property of its citizens.” 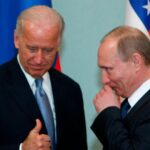 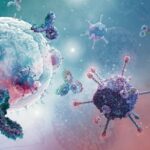 Sugar Is Crucial for Immunity: 2 Kinds Boost Immunity and Help You Live Longer