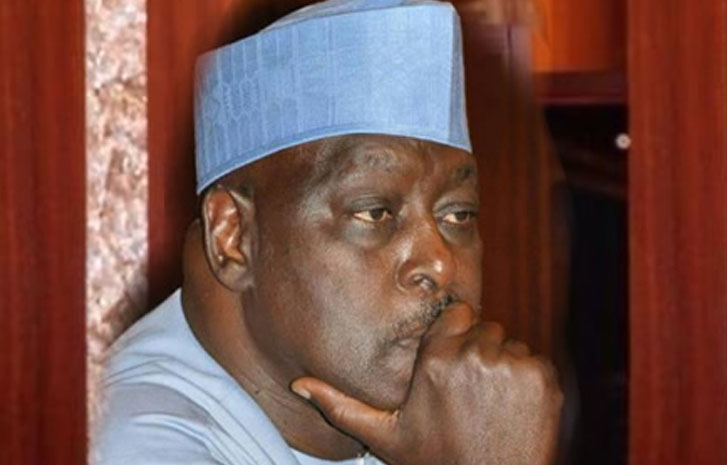 Former Secretary to the Government of the Federation (SGF), Mr Babachir Lawal, and ex-Speaker, House of Representatives, Yakubu Dogara, may be on their way out of the ruling All Progressives Congress (APC) as Lawal has revealed that they are in discussions with other political parties about their political direction and future.

Lawal told The PUNCH on Tuesday that the agitation against the Muslim-Muslim ticket was nothing personal but a representation of the wish of a people who are part of the Nigerian nation “demanding for fair and equitable representation.”

Lawal and Dogara have been critical of the decision of the APC to settle for a Muslim-Muslim Presidential ticket in the 2023 elections and recently vowed to mobilise Northern Christians to reject the Tinubu/Shettima joint ticket.

According to him, no decision has yet been made on whether or not to quit the ruling party.

Lawal said “what we are doing is for the sake of Nigeria. Of the 18 political parties in the country, we are talking to the Peoples Democratic Party, the Labour Party, and the New Nigeria Peoples Party. It is only the APC that has rejected us; the other 17 parties have not. So, those three are in the foreground of our discussion for now, but no decision has been taken.”

Taking a swipe at the supporters of the Muslim-Muslim ticket, Lawal noted that the fact that MKO Abiola and Babagana Kingibe ran on the same-faith ticket in 1993 is not sufficient to replicate it in the Nigeria of today.

“Yes, Abiola and Kingibe did it but was the election not annulled? Have these people bothered to find out why the election was annulled? I am a member of the APC but we are the voices of those who have been mistreated. Since it is too late to form our party now, we are evaluating the options before us.

“We are open to listening to parties that are receptive to us. You know, some people are friendlier than others. Whatever the outcome, we will let you know but to tell the truth, we are in talks,” he stressed.

When contacted, Dogara’s media aide, Mr Hassan Turaki, declined to speak on whether his principal is in alliance with Lawal in considering their continued membership of the APC. 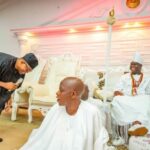 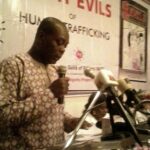