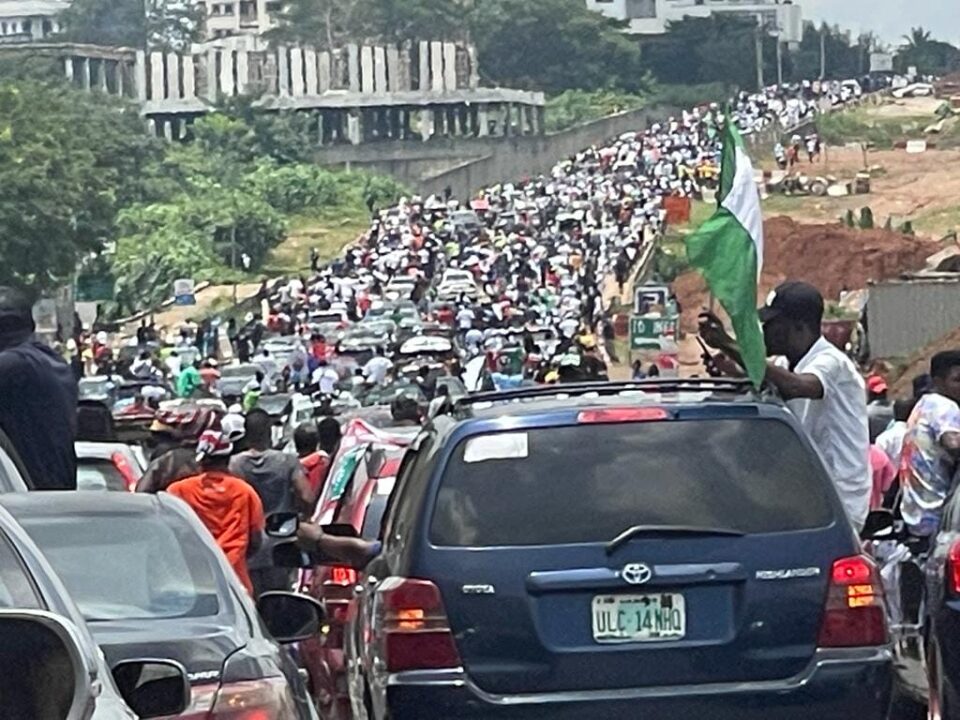 Obi-Datti Media office has been made to know that some hirelings have been engaged by opponents to make abusive and provocative statements against ethnic and religious groups with the sole purpose of harming the growing goodwill of our candidate and his Vice within such groups.

Intelligence available to us shows that some money have even been deployed for the main purpose of recruiting these persons whose main agenda is to make the Labour Party Presidential Candidate Peter Obi and his Vice Yusuf Datti Baba-Ahmad look bad in the yes of some interest groups particularly the ethnic Youruba, Fulani and the North.

Our findings shows that some of these hirelings will be issuing threats and utterances that will provoke other tribes to change their mind and reconsider their support for Obi.

“We are privy to critical information that both the hirer and the hirelings involved in this devious act have been adequately mobilized financially and detailed to cause the South West and the North to reconsider their growing positive position on Obi and the Labour Party.

‘These are people living in the past where tribe and religion were fanned mischievously to gain undue advantage in the political space with the main purpose of subverting the larger interest of the society.

Media office notes that this development is the latest of the mischief aimed at undermining the growing support of the LP ticket holder whom they have tried in vain to pigeonhole into various groups, ethnic, religious or regional.

“We want to reiterate for umpteenth times that Obi-Datti candidacy is a national project designed by the people to rescue and take back their country from the grip of corrupt bad leaders holding it.

“Our candidate has said repeatedly that 2023 election is not going to be determined by ethnic or religious colorations or even entitlements but must be based on character, competence and capacity.

Media Office therefore wishes to alert members of the public to watch out and disregard any such pecuniary induced statements purported to be coming from Obi supporters when in reality it’s designed to harm the project.

From the Obi-Datti Media office 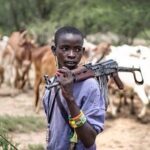 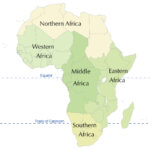