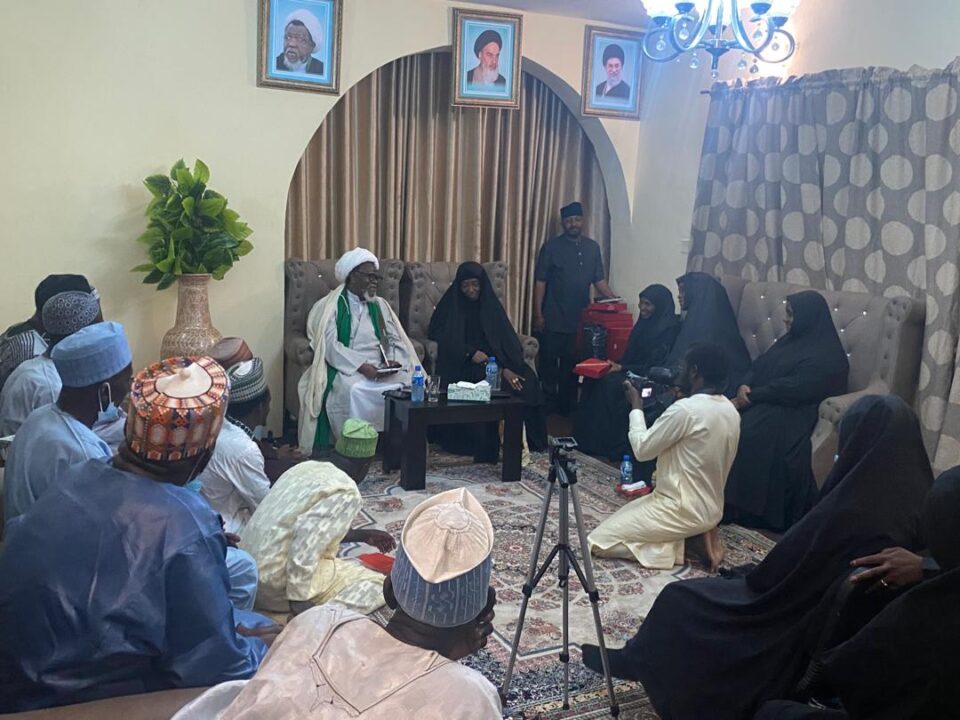 The Islamic Movement of Nigeria (IMN) has demanded the immediate release of corpses of nine of their members killed in Abuja during a protest, as ordered by Justice Taiwo O. Taiwo of the Federal High Court, Abuja.

A Spokesperson for the group made the demand in Abuja on behalf of the Academic Forum of the movement, Halima Aliyu, recalled that on Monday, July 22 2019, Police officers attacked a free-Zakzaky protest and opened fire on the protesters which led to the killing of 12 protesters, one unknown person, a Deputy Commissioner of Police and a journalist with Channels TV.

She said that the court also ordered the Inspector-General of Police (IGP) to pay N15m to the families of the slain protesters.

Halima Aliyu said that the organisation had filed for committal of the IGP to Correctional Centre for his refusal to obey the court judgement delivered on June 29 2020, which ordered the release of the corpses of Free-Zakzaky protesters killed during Abuja protest.

“Form 49; Contempt of and disobedience to court order proceeding has been filed at the Federal High Court Abuja against the Inspector-General of Police (IGP) and Chief Medical Director (CMD) of the National Hospital Abuja.

“Both the IGP and the CMD are expected to appear before Justice J. K. Omotosho of Court 7, Federal High Court, Maitama Abuja on Wednesday, 5th October, 2022,” she said.

According to her, after the Abuja incident, the Police evacuated corpses of the slain protesters, deposited four at the National Hospital and two at Asokoro District Hospital while some of the protesters were able to take away six corpses.

She said, “The Police arrested many protesters and detained them at SARS facilities with neither medication nor feeding. While languishing in custody, three protesters eventually died, and again the corpses were moved to Asokoro District Hospital, making it five.

“Up until this moment, there are four corpses of protesters at National Hospital Abuja and five at Asokoro District Hospital. All efforts to collect the corpses proved abortive following the adamant conspiracy between the police and hospital authorities.” 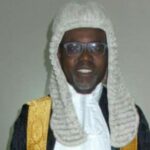 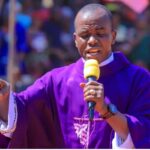 People with Allergic conditions, such as Hay Fever and Eczema, may have lower risk of COVID-19 infection