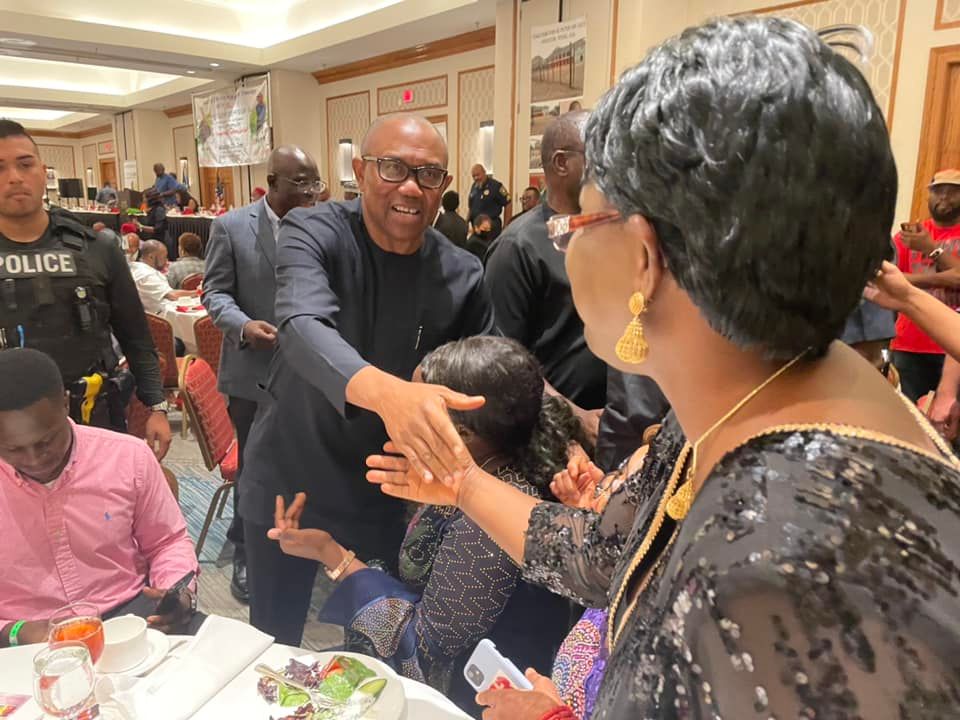 I have read quite a lot of social media posts debating the possibility of Peter Obi winning the election. Some writers constantly deride Obi’s supporters, arguing that ‘’he does not have what it takes’’ to win a presidential race. Of course, central to this thesis is the issue of ‘’structure’’, but deep inside, the anti-Obi crowd holds a strong admiration for the enthusiasm of his supporters. Obi is the only candidate with a large support base of young Nigerians who have chosen to finance their rallies and campaigns themselves – something of a rarity in the country.

While Tinubu and Atiku are waiting for state governors to bring money from the treasury (the reason the governors fill up the campaign councils and throw tantrums if they don’t get what they want) to kickstart their operations, Obi is rest assured that his energetic backers will dip into their savings and chip in for those rallies. It is enough to evoke envy and anger; and trigger the constant refrain of ‘’Obi will not win.”

Obi’s camp is made up of those who had rooted Prof Osinbajo and became furious when the VP did not get the ticket due largely to a corrupt electoral system. For them, Obi is the closest approximation to what they saw in Osinbajo. I’m in that group. There is another category which comprises the young, frustrated but energetic people who are very resentful of Atiku and Tinubu and what they represent. For them, the duo is too crooked, incompetent, sickly and old.

They represent the old order of Nigerian politics and the face of what is wrong in the country. The Obi movement therefore symbolizes a rejection of politics of decadence and a search for ethical conducts in our public life. Peter Obi’s devotees just want some level of freshness in government and governance; a new face and new ways of doing things – the same mindset that propelled Obama into the White House.

For me therefore, the question is not whether Obi will win or not. Afterall, many good people have lost elections before, and Nigerians are known for casting off better candidates in preference for dullards. Did Shagari not defeat Awolowo and Azikiwe in 1979 and 1983? Rather, I am more focused on the fact that this is the first time in our history that Nigerians have overwhelmingly registered their denunciation of our kind of politics, and attempted to chart a different path. I think Obidients should rather be commended for their energy, enthusiasm, boldness and audacity.

We should laud these young people, most of whom would be voting for the first time, for daring to challenge the status quo in a democratic manner. Instead of attempting to ransack the State House and chase away the occupants as we saw in Sri Lanka some months ago, our young people just want to elect credible leaders who can assure them of a better country and the same opportunities their parents enjoyed a generation ago. Why then do you mock and scoff at them? What manner of parents would make fun of their children whom they had failed?

I have two young sons who look like the typical Obedients. They will leave college next summer. I thank God that they’re out of the reach of ASUU. In our conversations, I see the same anxiety, worries and apprehensions that the Obidients exhibit which propelled them to fight to ‘’take back their country.”

Most of these youngsters have seen their parents toil day and night, fall sick and die without a care. Most of them have been out school since February, and they don’t believe that they will ever go back to college under President Buhari. Many others have graduated for years now, but have seen no prospect of employment. They have evolved into second-level dependents.

In agitating for Peter Obi, they’re not hoping for appointments as ministers or Board chairmen. Rather, it is their last resort to self-help. They just want a country that can provide the basics for the citizens. I think it is an unconscionable act of infamy for any adult person to deride them. If you are so fixated with your political party to the extent that you become too blinded to see its defects; or you can’t appreciate the paleness of the candidates it has fielded, then you’ve lost your soul.

I support Peter Obi not because he is flawless or that he is destined to win. I stand with Obi because he is different from the pack in a positive way. I am for all the agitations and campaigns for a genuine change in the country. I reject our dishonest and filthy politics and I crave for a leader who has never been stained or tainted, and is not driven by avarice and what he can get from the system.

For those who keep taunting us that Obi will not win, let me make only this point: This will be the least predictable of all our presidential elections since 1999. 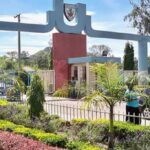 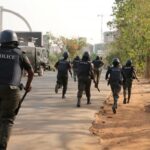