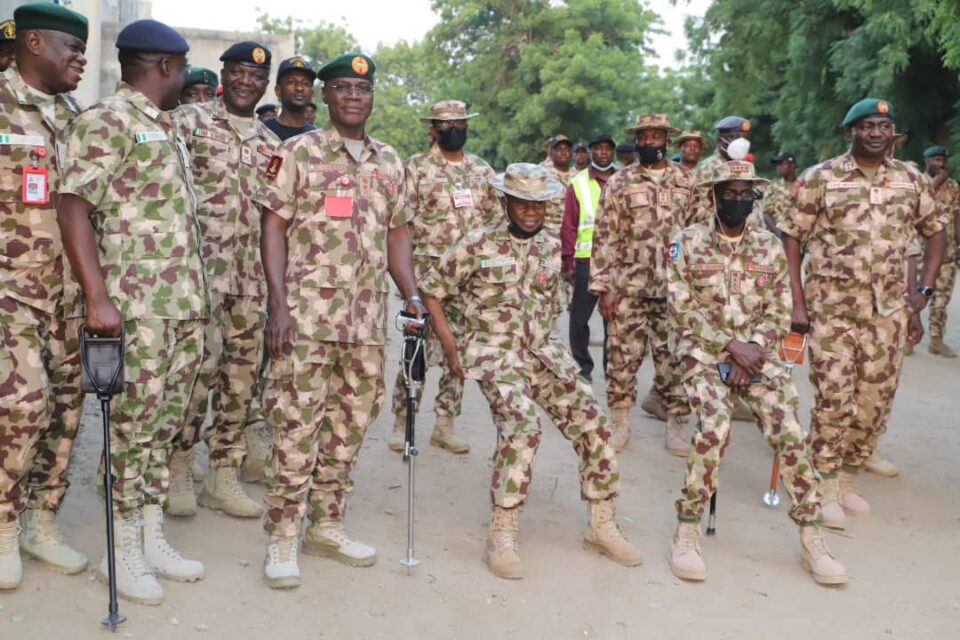 There are indications that the Armed Forces of Nigeria (AFN) may soon witness a gale of mass desertion and retirement.

Barring any last-minute change,  the mass exodus in the nation’s military would unfold into an unfavourable reality if the reviewed Harmonised Terms and Conditions of Service (HTACOS) 2017 that is currently before the minister of Defence, Major General Salihi Magashi (rtd), is assented to.

The document, according to some aggrieved young officers, would lead to loss of seniority on the rank and consequent retirement due to age, among others.

The concerned junior officers noted however that a committee that was set up to review the work of the new HTACOS committee draft proposal cautioned against such a move.

The officers said the second committee kicked against certain chapters and sought further review but were ignored by the military hierarchy, thereby putting their job at risk.

The committee opined that the proposal was capable of causing disaffection among personnel of different commissions.

The officers said though the committee warned that caution must be taken to avoid circumstances that are capable of affecting personnel morale and impacting on their output, the warning was ignored by the Chief of Defence Staff who proceeded to submit the document to the Minister of Defence for assent.

Chapter of the HTACOS 04.15 and 06.06 deals with seniority on conversion and states that there will be no loss of seniority from SSCC to RC and DSSC to DRC.

The report states: “The proposal by the draft review however stated that SSCC/DSSC officers were to lose 2-3 years seniority upon conversion as opportunity cost for conversion to a superior commission or else there would be nothing special in attending the NDA and earning RCC after 5 years of intensive training.

“The committee observed that NADRC was one of the modes of accessing the Presidential Commission into the military and there were other avenues, each with its peculiar governing regulations.

“This informs the reason for the privileges associated with the various types of commissions.

“Pertinently, the Committee opined that this proposal was capable of causing disaffection among personnel of different commissions.

“Thus, caution was to be taken to avoid circumstances that were capable of affecting personnel morale and impacting on their output.

“The interest of the Service is paramount and care has to be taken to safeguard this interest at all times. More so, both the DSSC as well as SSCC were required to have graduate academic qualifications before commission.

“The Committee pointed out that it is not in the interest of cohesion, esprit de corps, morale and efficiency to make one set of officers’ lose seniority to the benefit of others.

“Most essentially, loss of seniority is a punishment recognized by Section 118(1)(f) of the AFA which can only be awarded upon trial and conviction of an officer by a court martial.

“Accordingly, this recommendation is unconstitutional and in breach of Section 36(8) of the Constitution of the Federal Republic of Nigeria because it means that an officer would be awarded punishment for an offence not known to law for which he has not been investigated, indicted, arraigned, nor given opportunity to defend himself and for which he has not been convicted.

“Hence, it was recommended that the provision of Chapter 04.15 of the HTACOS Officers 2017 Revised on seniority on conversion was to be maintained and made applicable to Chapter 06.06”.

When contacted, the senior special adviser to the minister of Defence on media and publicity, Mohammad Abdulkadri, referred our reporter to the permanent secretary in the ministry, Ibrahim Abubakar Kana.

But the permanent secretary did not pick calls made to his mobile for enquiries, even as he did not respond to text messages sent for clarification as of the time of filing this report.

However, the director of Defence Information, Major General Jimmy Akpor, said he was not privy to the draft document, adding that it would remain a draft document unless approved and signed for the administration of Armed Forces.

“All these that you have highlighted above, I cannot comment because I don’t have the draft document of the so-called reviewed HTACOS. And, it would remain a draft document until it is approved and signed for the administration of the Armed Forces.

“So, any officer who may already be feeling done-by if the document were to be signed, now has the opportunity to make his/her observation known before approval. Even after approval, there are rooms for amendments,” he said.

He said the military as an organisation is structured.

He explained: “You must, however, reckon that the military, all over the world, is the most structured organisation. So, irrespective of whatever complaints or observations being spurred out, the Armed Forces of Nigeria will not engage in any policy formation that would deliberately imperil the career of any set of officers.

“The Armed Forces would however periodically aspire to be much more effective and efficient, being in tune with emerging constitutional imperatives. This calls for constant review of both operational and administrative processes and procedures.

“And when reviews are conceptualised, committees are set up that interrogate the specific terms of reference. Thereafter, the draft product of the committee is circulated to the Services, which is further circulated to formations and units for inputs. Such inputs are collated and inserted to enrich the final document.

“In all, it is not individual interest but the interest of the Armed Forces, which should be enduring, that rules the day. After collation, the draft is further presented and debated severally, resulting in more corrections, amendments etc. That is the way things are done in the military: no arbitrariness!” 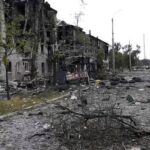 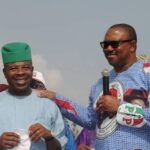