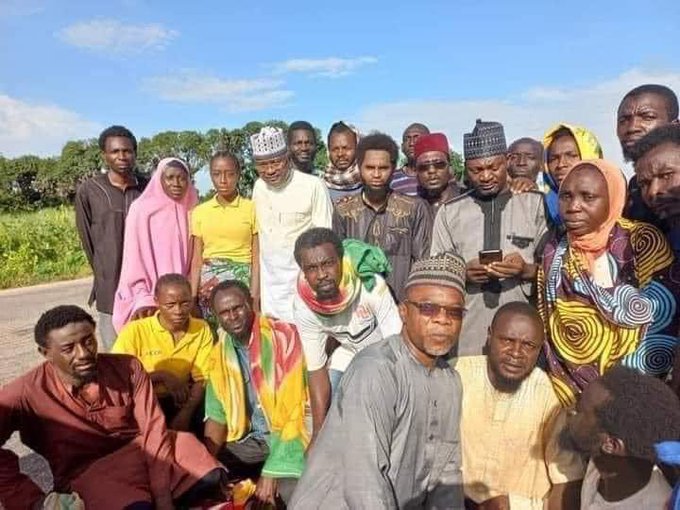 Four travellers were killed while one of the recently freed Abuja-Kaduna train passengers, Abubakar Musa escaped into the bush as bandits ambushed the vehicle they were travelling with in Chafe, along Funtua-Gusau road enroute his home town in Kebbi State.

While the bandits killed the four, Musa was lucky to escape into the bush and ran into the next village. He is safe but traumatised by the whole incidents of kidnapping and ambush.

According to a source, “four persons were killed and several others abducted around Chafe from the vehicle Abubakar Musa was travelling in. He was lucky to escape into the bush and ran to the next village.”

He was on his way to his home town in Kebbi State alongside his relatives who were reunited with him by authorities in Kaduna State after being rescued by the Chief of Defence Staff Action Committee (CDSAC).

The ambush was three days after being released by the Ansarul faction of the Boko Haram Terrorist Group.

It was gathered that one of the relatives driving the vehicle was also abducted by the terrorists to an unknown destination as at the time of this report.

The last batch of the kidnap victims whom the deceased was among regained their freedom last week on Wednesday, October 5, 2022 after six months in captivity. 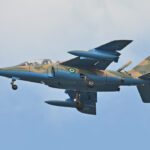 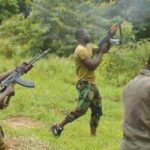 British Man, 34, Drowns During Thai Honeymoon After Going For A Swim In Rough Seas