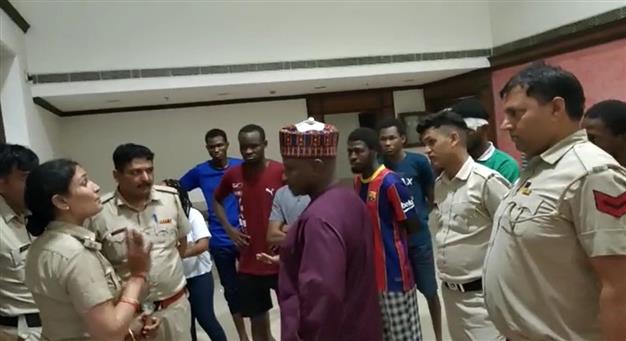 Days after a fight broke out between Indian and Nigerian students, GD Goenka University campus remained subdued on Sunday, with an internal inquiry ordered into the matter and a visit made by the Nigerian government officials.

According to police, six students were injured in the clash that broke out Friday during a Football match on the campus.

“We have for long been harassed by local students who hurl abuses and threaten us. Locals came to GD Goenka University hostel armed with weapons and started attacking us. We were brutally thrashed yesterday evening. We have fled to Delhi and asked embassy officials to intervene,” said Rabiu who has filed FIR.

A cross FIR has been filed by a pharmacy student, Sultan Khan, who alleged Nigerian students ganged up and beat them up.

The university, however, says the matter is being blown out of proportions and students brawled on football field.

“It all started on Friday when the students were playing a friendly match and an argument started over substituting a player. The issue was resolved and it cropped up during yesterday’s match and they fought over it. One student was hit by a blunt object and five six others suffered minor injuries.

“We have asked eight students who have been identified on CCTV to proceed on leave. An inquiry has been marked and will get report by Tuesday,” said Dhirendra Singh Parihar, registrar at the university.

This is not the first time that an issue has escalated between Indians and Nigerians students. The two groups had an altercation few weeks ago over offering Namaz on football field.

In the meantime, the university administration has suspended eight students and ordered an internal inquiry. Local students have accused the Nigerian students of assaulting them, while the Nigerian students in their turn have alleged that a large group of local people on Friday entered the campus and thrashed them with sticks. 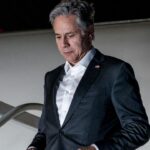 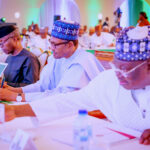