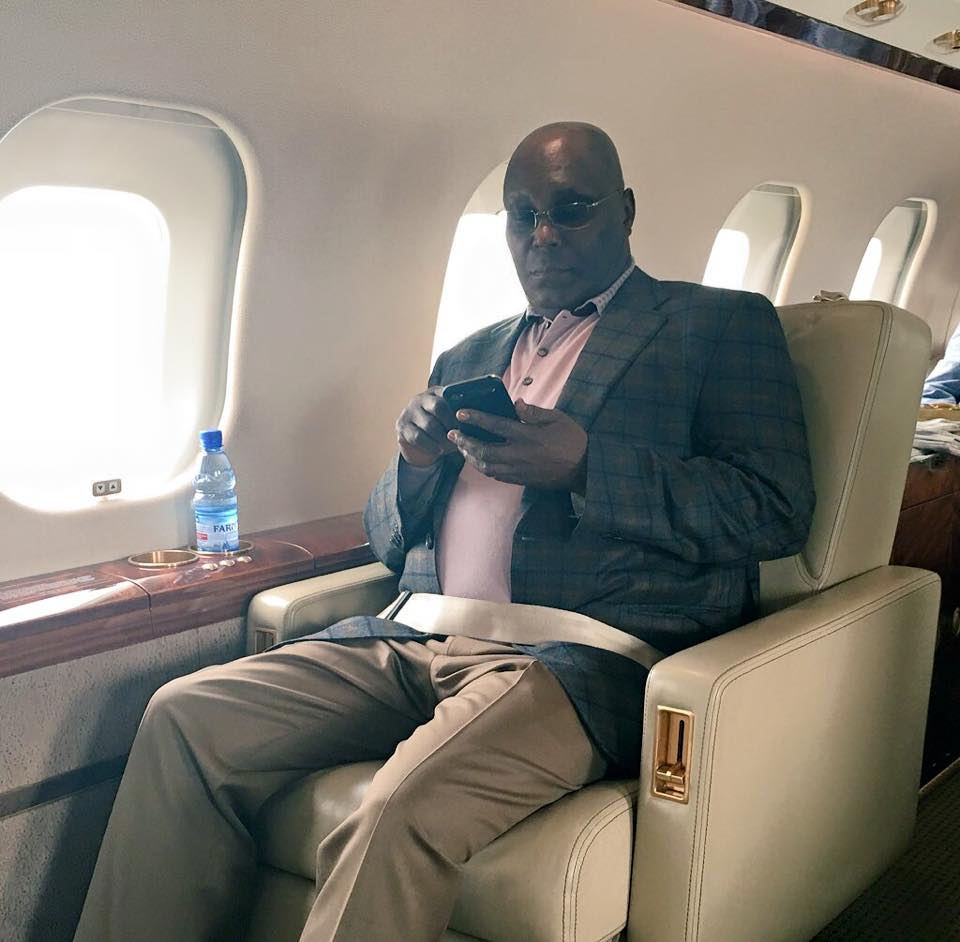 Presidential candidate of the Peoples Democratic Party (PDP) and former Vice President of Nigeria, Atiku Abubakar, has travelled to Europe.

The former vice president left the country hours after he met Asiwaju Bola Tinubu, Presidential Candidate of the All Progressives Congress (APC), at Nnamdi Azikiwe International Airport in Abuja.

There are reports that the PDP candidate left the country to seek medical attention, but Paul Ibe, his spokesman, denied this, saying Atiku went on a business trip.

“The former Vice President travelled last night on a scheduled trip to meet with the technical partners of one his business entities that was impacted by the Covid-19 global lockdown and the consequent economic downturn.”

“The meeting will also focus on conclusive discussions for a planned expansion of its production facility,” Ibe said in a statement.

The spokesman did not disclose the particular country that Atiku went to.

But former Minister of Aviation and APC chieftain, Femi Fani-Kayode, said in a Twitter post that Atiku travelled for medical attention after collapsing at Abuja airport.

Fani-Kayode @FFK said: “After his outing in Kaduna yesterday @atiku fell ill. He complained of dizzy spells& severe pains in his head& all over his body throughout the flight to Abuja. After landing at Abuja airport he collapsed. He was flown to Paris for medical attention immediately.God be with him.”

The PDP Presidential Candidate had kicked off his campaign in Akwa Ibom State last week and the trail was in Kaduna on Monday.

His supporters had been attacked by thugs at the venue of the rally, a development he frowned at and called on President Muhammadu Buhari to caution other parties and their supporters to abide by the peace accord.

When Atiku flagged off his campaign, one of his main rivals in next year’s election, Tinubu, was in Europe. The PDP had used this as a talking point, saying the absence of the ruling party’s candidate in the country at the commencement of campaign shows he is not prepared to lead. 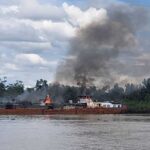 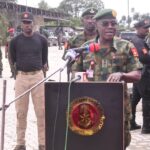 Global Upfront6 mins ago5 mins ago
02
Feb
10 hours ago